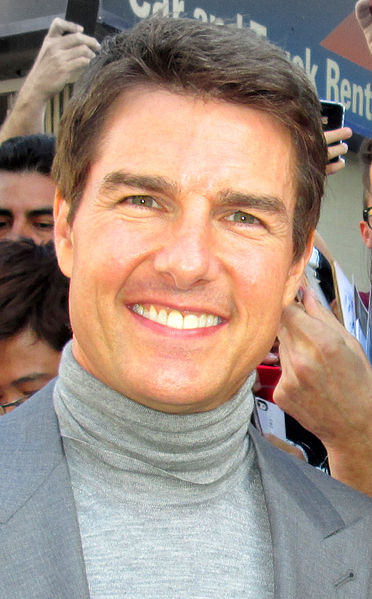 (MoneyWatch) If you're not a mega-movie star dad, you probably can't turn every day into Take Your Child to Work Day, as Will Smith did with son Jaden for this summer's After Earth. But even famous fathers struggle to find quality time with their kids as they pursue their careers. Following are four such dads who offer tips of their own on how to be there for their "celebuspawn" without sacrificing their own ambitions.

Choose your projects with purpose

Ben Affleck told Details: "I don't want to be a stay-at-home dad. Work is very important to me. ... But I need my work to mean something to me in order for me to not be home with them." Of course, we can't all pick and choose our projects (or schedules), but many moms and dads say they've become better, and more efficient, at their work since becoming parents.

Get out of the office and to the game

There will always be more work on your plate, but there won't always be another soccer game -- something Ryan Phillipe apparently recognizes, since he's been photographed at countless athletic events, with and without his ex-wife and co-parent Reese Witherspoon.

8 ways parenthood can make you better at your job
Would you quit your job to save on childcare?
5 ways being a boss is like being a dad

Be present when you're not working

When you're there, try to really be there and not still at the office via your smartphone. Little moments of fun can count as much -- if not more -- than grand gestures like vacations and birthday parties. In an interview with Esquire, Forest Whitaker said he had come to realize how he was missing out on such moments. He became impatient with his daughter when she was goofing around on the stairs before bedtime: "I snapped out of it. I was like, Dude, you should be dancing down the stairs behind her!"

Keep them to your schedule

Tom Cruise and ex-wife Katie Holmes have both been criticized over the years for their habit of keeping Suri, age 7, up late for family dinners at trendy restaurants. A snoozing Suri was even Tom's date at his Friar's Club roast.

What do you think of Tom's strategy -- and the rest? Please share your thoughts in the comments section.