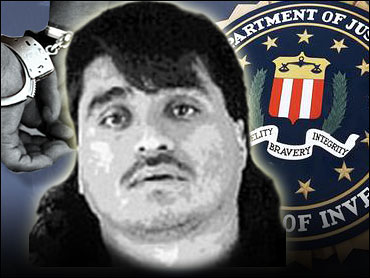 David Cone was shaking his head. He was making good pitches, yet the Detroit Tigers were hitting the ball all over the park.

Chili Davis hit a two-run homer and Scott Brosius had a solo shot for the Yankees, who grounded into three inning-ending double plays.

"They're a tough young team," Yankees manager Joe Torre said. "Detroit swept us the last time we were in here. They're not easy at our place, either."

Detroit starter Dave Mlicki (4-8), who had lost his last three decisions, gave up four runs and nine hits in six-plus innings. Doug Brocail, who started the season with just three career saves, pitched the ninth for his second save of the season.

"Some people talk about locking your swing in," Detroit manager Larry Parrish said. "Boy, if we could lock this attitude in."

Ausmus doubled again in the fifth and scored on Dean Palmer's RBI single for a 5-0 lead.

Mlicki took a five-hitter into the seventh before the Yankees rallied. A single by Tino Martinez and consecutive homers by Davis and Brosius closed the gap to 5-3. When Luis Soho followed with a single, Bryce Florie relieved Mlicki, who hadn't ecorded an out in the inning.

Derek Jeter's RBI grounder then made it 5-4.

Polonia led off the bottom of the inning with his third homer of the season, one shy of his career high.

"I felt like I'd been pressing the past few games," Polonia said. "So I had a little talk with myself. It helped me relax."

Jeter led off the Yankees' fourth with a triple, but he was stranded as Mlicki worked out of the jam with an infield grounder, a walk, and a double-play.

The Yankees also ended their fifth and sixth on double plays.