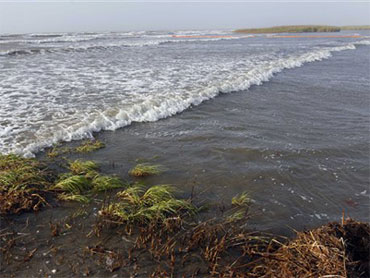 
The New York Times is doing a terrific job covering the brewing economic civil war in this country between the "haves and the have mores," as one of its recent headlines put it. It appears that American Midas has struck twice in a row, via the Internet Boom and the Hedge Fund Boom. The combined effect has been historically large gaps between the fortunes of the rich and the filthy rich. And the merely rich aren't happy about it.

This is a hometown story for the Times, of course, as Manhattan is the court of Midas. The bruised egos that ogle a true titan's personally-owned Boeing Business Jet 737 from the windows of a humble leased Gulfstream III are as important to New York as the battles between Lindsey and Paris are to Los Angeles or Rumsfeld and Rice to Washington.

The "haves and have mores" article gave a good quantitative wrap-up of this growing inequity. In 2004, a taxpaying household in the top 1 percent had an average income of $940,000. That's just the rich.

A few days later, as part of its "Gilded Paychecks" series, the Times did a long story about doctors, lawyers, scientists and academics who switched professions to move their incomes from, say, the 2 percent slot up to the top one-tenth of 1 percent slot. And they ran a story about wealth envy between the rich and mega-rich in Silicon Valley.

To put this in wider perspective, wages and salaries (as opposed to passive income from dividends, interest and capital gains) as a share of the gross domestic product are at the lowest point since the government starting keeping track in 1947. From the 1950s through the mid-1970s, wages were safely above 50 percent of GDP; the number now is just 45.3 percent, a record low.

Economists Thomas Piketty and Emmanuel Saez found that the top 10 percent of earners in 2004 consumed 42.9 percent of all earnings. The top 1 percent alone gobbles up 16.2 percent of total income. The distribution of wealth and income has not been so out of whack since the 1930s.

Brooks portrayed the new yuppie rich as being "financially correct" by bringing superficial bohemian aesthetic to their "Lifestyles." Tell that to casino czar Steve Wynn, who put his elbow through the Picasso he was about sell to hedge fund czar Steven Cohen a couple weeks ago. That was all so very late 20th century.

In fact, the crunchy, PC Baby Boom generation Brooks was writing about is directly responsible for creating perhaps the largest economic inequalities in post-slavery America.

Baby Boomers pretty much control the government, too. The Democrats have made campaign noises about wanting to do something about "CEO pay." That, of course, is token.

CEOs at publicly-traded corporations, first of all, are just a slice of a slice of the mega-rich slice. Also, information about both their incomes and performance is at least publicly available, unlike the thousands of investment bankers, hedge fund managers, real estate developers and owners of privately held businesses who make up the vast bulk of the super-strata.

Sure, there are government policies that could affect income inequality. Raising tax rates substantially on the rich and richer could marginally alter income distribution. But income inequality is simply not seen as a particularly important problem of morality or justice in America right now. It rarely has been: the lack of class resentment and the hope that you too can get rich is an enduring American characteristic. We won't alter our historical laissez-faire approach to the distribution of wealth. So sound bytes from politicians about CEO pay are just that, sound bytes.

There's also the question of whether income inequality at current levels really matters to the economy as a whole and the welfare of the majority. Would leveling incomes at the top improve prospects for those below, increase productivity or make the economy work better?

But the rich versus the filthy rich is a narrower issue. Do the growing gaps between these uber-classes matter to the economy? Does the historically high chasm between the top 1 percent and the other 99 percent matter? I think the consensus among economists is no, these are emotional issues only. Or maybe moral.

I suppose the economists would add that if the mega-money gap really does matter, the market will correct itself. Maybe an invisible hand will slap these modern Midases around a little. Or maybe not.

Dick Meyer is the editorial director of CBSNews.com, based in Washington. 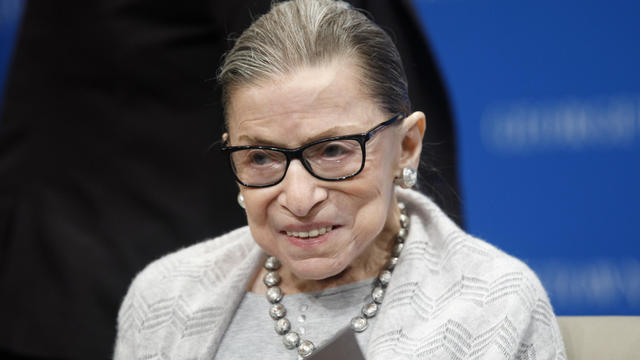