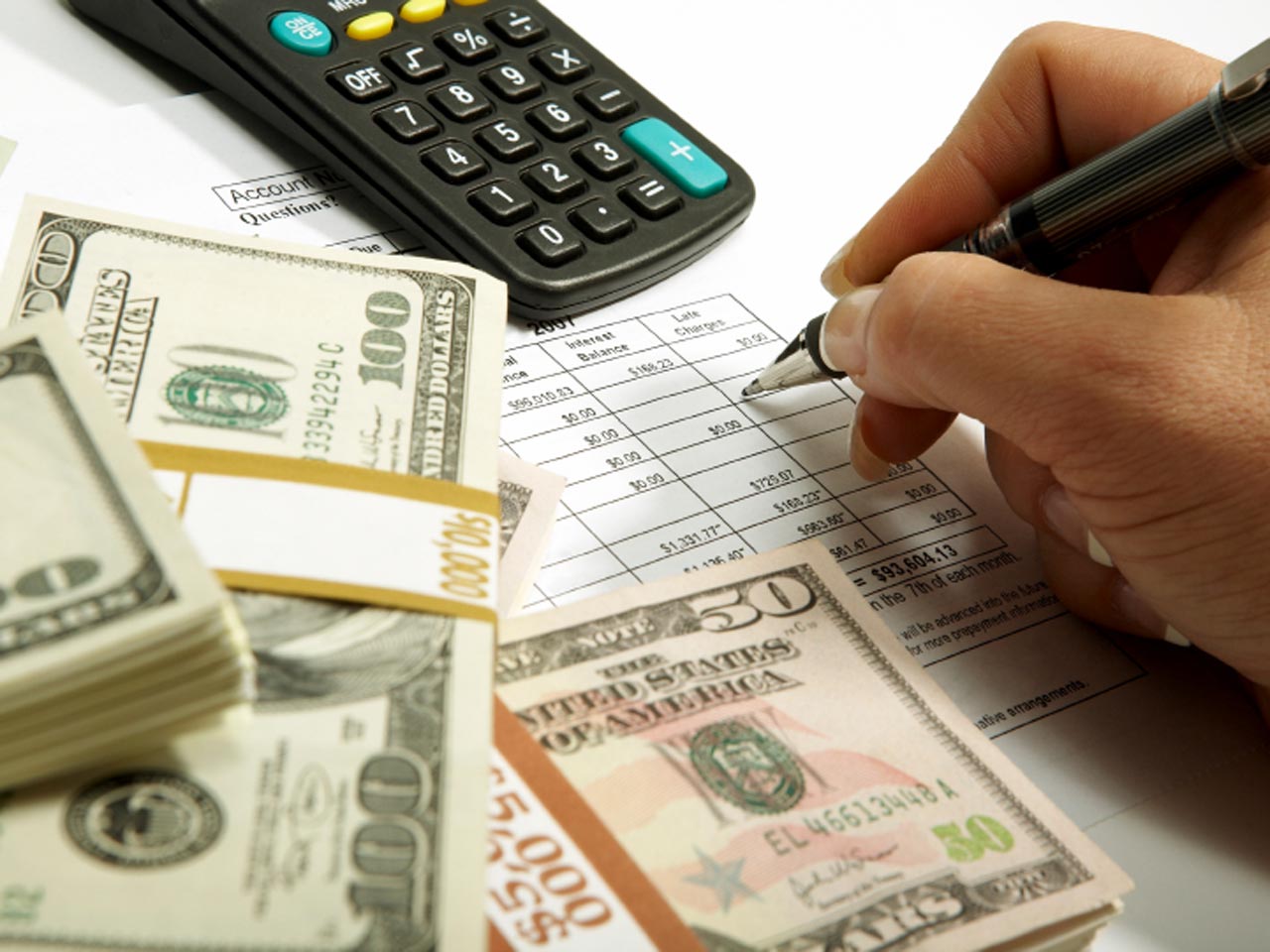 (MoneyWatch) The Lending Club is an online financial community that brings together creditworthy borrowers and savvy investors so that both can benefit. Investors can own parts of loans in increments as low as $25 each. This helps a small investor own a portion of a large number of loans. Investor returns are said to have been handsome but those returns may be over stated.

Before writing about the Lending Club, I kicked the tires for several months. I invested $2,600, of which $100 was a bonus they paid me as a new customer.  I used the money to purchase shares of 95 loans. I wasn't particularly active and generally didn't reinvest the payments. Yet, between September 7, 2012 and the end of March 2013, my Lending Club statement shows I earned an annualized yield of 11.08 percent, above the average of the rates for the credit risk I selected for my notes.

What I suspect was happening here, was that Lending Club was not marking down delinquent notes, recognizing that the value was impaired. Sound familiar?  It ought to, since it was the same failure to "mark to market" that the big banks were doing on their real estate loans until the near financial collapse in 2008.

Now because Lending Club is rapidly growing, my hypothesis was that a rapidly increasing number of delinquent loans were being included at full value in these handsome returns. That could result in grossly overstating overall investment returns, much as the 11.08 percent annualized return on my March was grossly overstated.

I spoke to Scott Sanborn, Lending Club's Chief Operating Officer and Matthew Wierman, the Company's VP of Platform Performance. They acknowledged the fact that delinquent loans are not written down in value until they default and that until then the full value (minus missed payments) is part of the calculation of overall investor returns. Wierman stated that typical investor behavior is to hold all loans to maturity, making the distinction more about a moment in time. He said the company does not and could not estimate the fair value of the millions of notes in individual investor accounts at various points in time and adds that some of the loans may be worth more due to improving credit quality of the borrower or from declining rates.

I asked about the average value of delinquent loans and Wierman stated they sell on the open market at an average discount of 42 percent. After loans hit default status (120 days), Wierman stated they collect only about five percent of the principal.

I was quite impressed with how open and non-defensive Sanborn and Wierman were in responding to these tough questions. I also think the Lending Club platform provides a unique matching service between borrowers and investors and I enjoyed the process. I may even reinvest some of my proceeds from existing notes.

That said, I do think that Lending Club is overstating investor return -- and probably significantly. While Wierman is right that the value of loans can change due to interest rate changes and changes in the borrowers' credit scores, these are just as likely to increase as decrease. Counting the full value delinquent loans is a significant bias that overstates the value and thus overstates the return.

I expressed an opinion to Sanborn and Wierman that next to the returns should be a big bold disclosure to the effect of "these returns include the full value of delinquent loans which, in the aggregate, are unlikely to be fully realized." Sanborn responded "I think your feedback can perhaps be better incorporated into the account summary area. We will work to do so."

Editor's note: Since the publication of this post, there have been some changes. Read Allan Roth's update here.