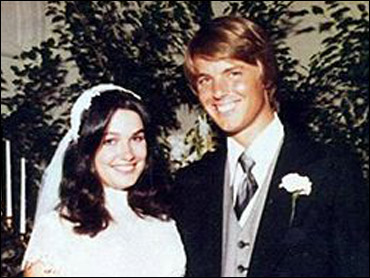 Four years ago John Edwards was closing fast on John Kerry in Iowa.

I'm fairly confident if the caucus had been held a week or ten days later, the winner would have been Edwards.

Edwards' message of two Americas got a lot of people's attention. I saw him speak at a packed union hall in St. Paul during that campaign.

Supporters packed the room. They spilled onto the sidewalks. They couldn't get enough of the Edwards message.

It was harder for Edwards this time around. Harder to get past the Obama organization. Harder to eclipse the notoriety of Hillary Clinton. People were a little surprised when he announced he was going to run again.

After all, his wife had been diagnosed with cancer. The couple has young children. But there he was, Elizabeth at his side. I interviewed them together in New Hampshire. They're a dynamic pair. Now, I wonder, when did she know about the other woman? And did they really think we wouldn't find out?