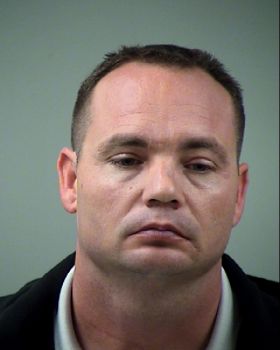 SAN ANTONIO - A San Antonio police officer has been arrested and accused of raping and groping a handcuffed 19-year-old woman in the back of his patrol car on Nov. 22.

Authorities say Jackie Len Neal, 40, who is an 11-year veteran of the San Antonio Police Department, was arrested Saturday on a sexual assault warrant. CBS affiliate KENS reports the officer was later released on a $20,000 bond.

The affidavit says that Neal then placed the woman in handcuffs and raped her in the back of his police car.

Officers could not confirm whether the vehicle had been reported as stolen, reports KENS.

Police Chief William McManus reportedly said a different woman also complained about Neal sexually assaulting her a few years ago, but charges in that case were not pursued after the woman refused to cooperate with the investigation.

According to the station, Neal was also suspended for three days in September for dating an 18-year-old member of a program meant to encourage young people to consider a career in law enforcement.

McManus has reportedly asked the FBI to join the investigation because of a possible civil rights violation.