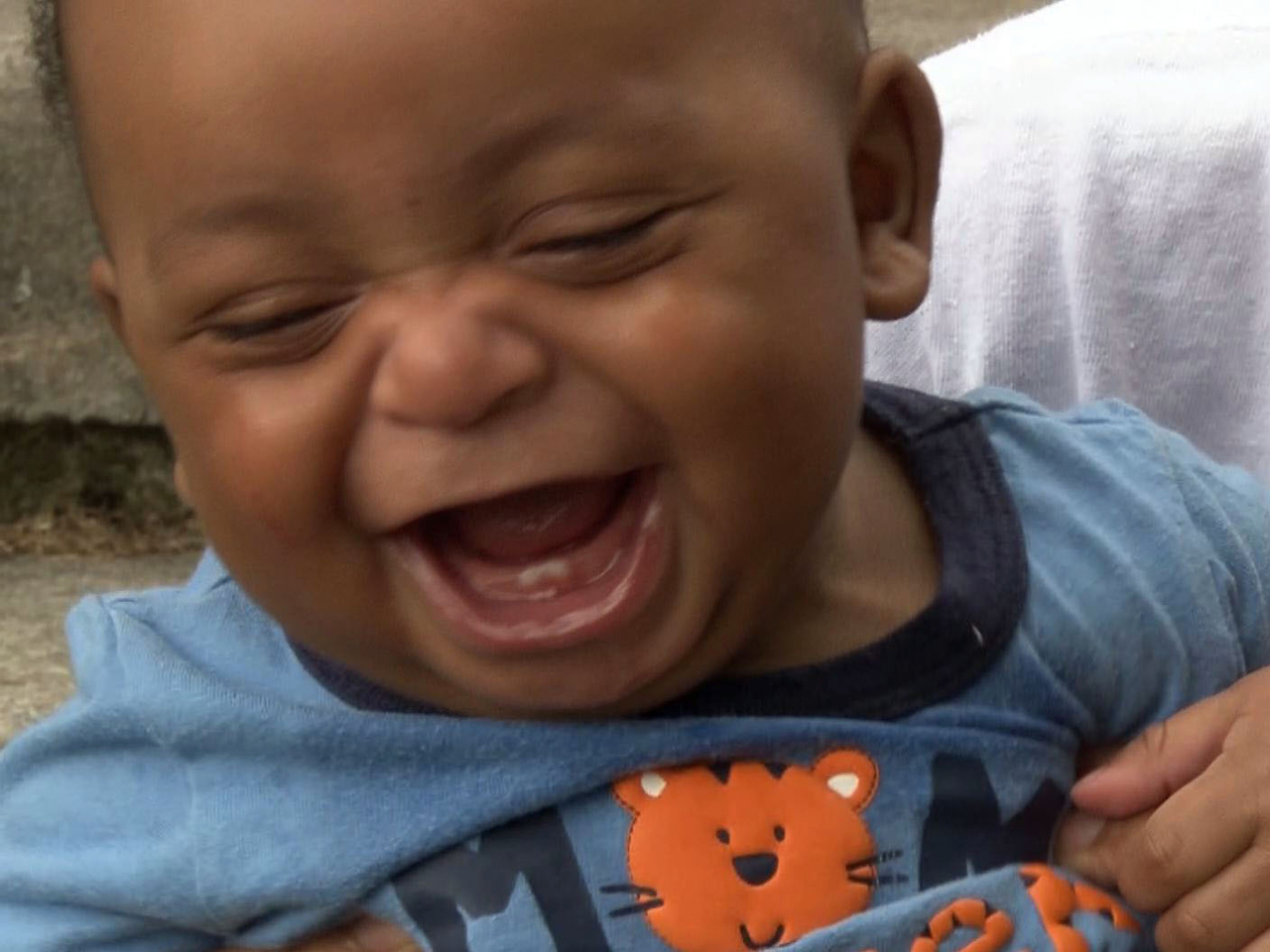 NASHVILLE, Tenn. An East Tennessee magistrate who ordered a baby's name changed from Messiah to Martin has been charged with violating the state's Code of Judicial Conduct.

At the time, the parents were disputing the 8-month-old baby's surname. Mother, Jaleesa Martin, hoped to keep the name she had given the boy - Messiah Deshawn Martin - and father, Jawaan McCullough, wanted the baby to bear his last name.

Ballew surprised both parents by ordering the baby's name be changed to Martin Deshawn McCullough, saying the name Messiah was not in the baby's best interest. Her written order said "'Messiah' is a title that is held only by Jesus Christ."

"Labeling this child 'Messiah' places an undue burden on him that as a human being, he cannot fulfill," the order said.

That decision was overturned in Cocke County Chancery Court the following month, with the judge saying that Ballew's ruling violated the U.S. Constitution.

On Wednesday, a panel of the Tennessee Board of Judicial Conduct filed formal charges against Ballew.

Among other things, the code requires that judges perform all duties without bias or prejudice based on religion.

Ballew has 30 days to answer the charges.