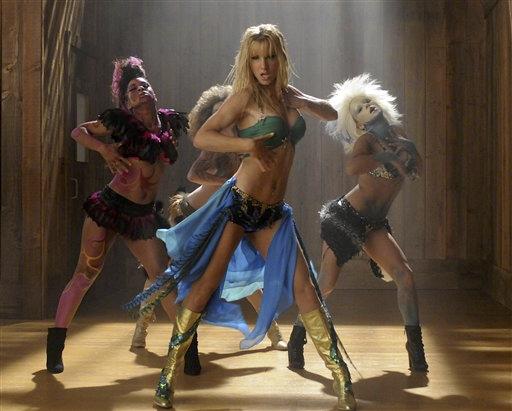 Police were calling on possible witnesses to come forward after two small makeshift grenades exploded outside a building that houses the British Consulate, just as Britons went to the polls in a national election.

The blast early Thursday caused minor damage and no injuries. Authorities said they had no clear indication the consulate, which shares the building with other tenants, was a target.

Police Commissioner Raymond Kelly said a female jogger, a bicyclist and a taxi were shown on tape around the time of the explosions.

Police were reviewing images shot by 17 security cameras at the building and other locations to try to identify possible suspects. One of the videos raised suspicions that one of the devices may have been thrown from across the street, Kelly said.

The blasts blew out a glass panel at the building's entrance.

The devices were described as replica grenades, normally sold as novelty items, that were stuffed with gunpowder and lit with a fuse.

"We don't know who the particular target was at this time," Mayor Michael Bloomberg said. "There were no threats or phone calls."

Kelly noted Jewish activists demonstrated last month against another building tenant — a board member of Caterpillar Inc. — over the bulldozing of Palestinian homes. A sponsor of the rally, Jewish Voice for Peace, "only engages in nonviolent activities — period," spokeswoman Liat Weingart said.

The FBI and police questioned and released a Dutch analyst for the United Nations who was lingering near the midtown Manhattan office building after the blasts.

In London, a Foreign Office spokeswoman, asked whether British authorities believed the blast was terrorism-related, said only: "Investigations are ongoing."

"We're not speculating about whether it's connected to the election," she added.

The blasts occurred in one of a row of circular concrete planters — placed along the sidewalk to deter car bombers — on the east side of midtown Manhattan within blocks of police and fire stations and less than a mile from U.N. headquarters.

Security was tightened at the United Nations and officials shut down several blocks surrounding the glass-and-metal office building, which also has stores, a bank and the New York offices of the Japanese newspaper Asahi Shimbun.

In Chicago, police closed a portion of Michigan Avenue near the British Consulate for about 30 minutes to search the area as a precaution.

At the building in Manhattan, workers were allowed in through a rear entrance about six hours after the explosion.

Adele Azzaro, a bookkeeper who works on the 18th floor, said security in the building is tight because of the British Consulate. It has metal detectors and requires workers to use swipe cards to get in.

"The building's very safe," she said. "They check everyone very carefully."

Another building worker, Jessica Velez, 27, had doubts after hearing the mayor urge New Yorkers to go about their business as usual.

"What's a regular day when two bombs go off in front of your building?" she asked.