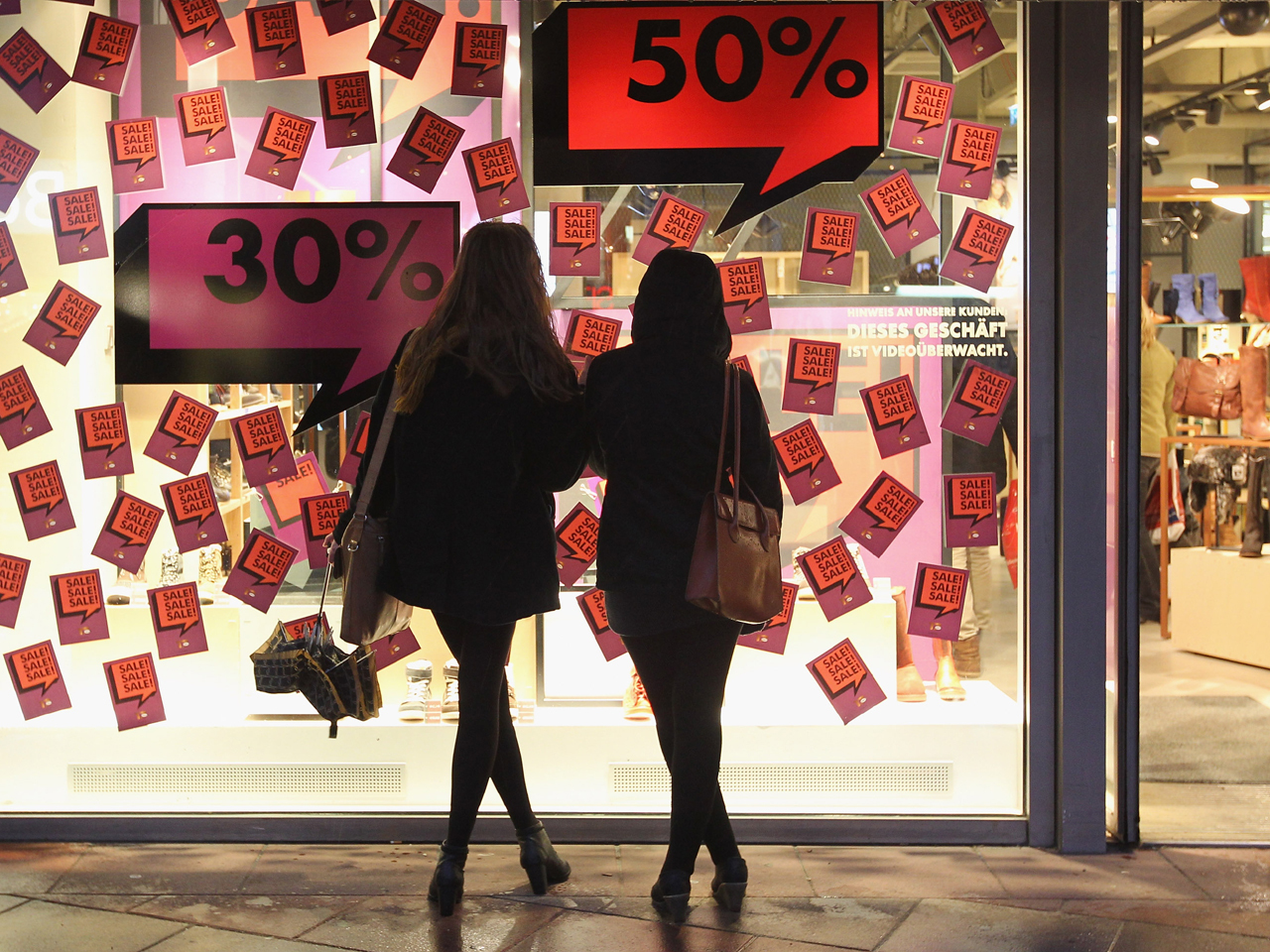 BRUSSELS - Retail sales in the 17 countries that use the euro unexpectedly fell during the crucial month of December, official figures showed Friday, raising fears of a looming recession in the single currency bloc.

Eurostat, the EU's statistics office, said retail sales dropped 0.4 percent during the month, in contrast to expectations for an increase of the same amount.

Year-on-year, retail sales were down 1.6 percent as consumers hit by Europe's debt crisis continued to show a reluctance to reach into their wallets.

The December figures may well reinforce expectations that the eurozone contracted during the fourth quarter of the year. Eurostat is due to publish its first estimate for the quarter of Feb. 15.

However, some of the gloom may be dissipated by the news Eurostat revised its retail sales figure for November from a fall of 0.8 per cent to minus 0.4 percent.