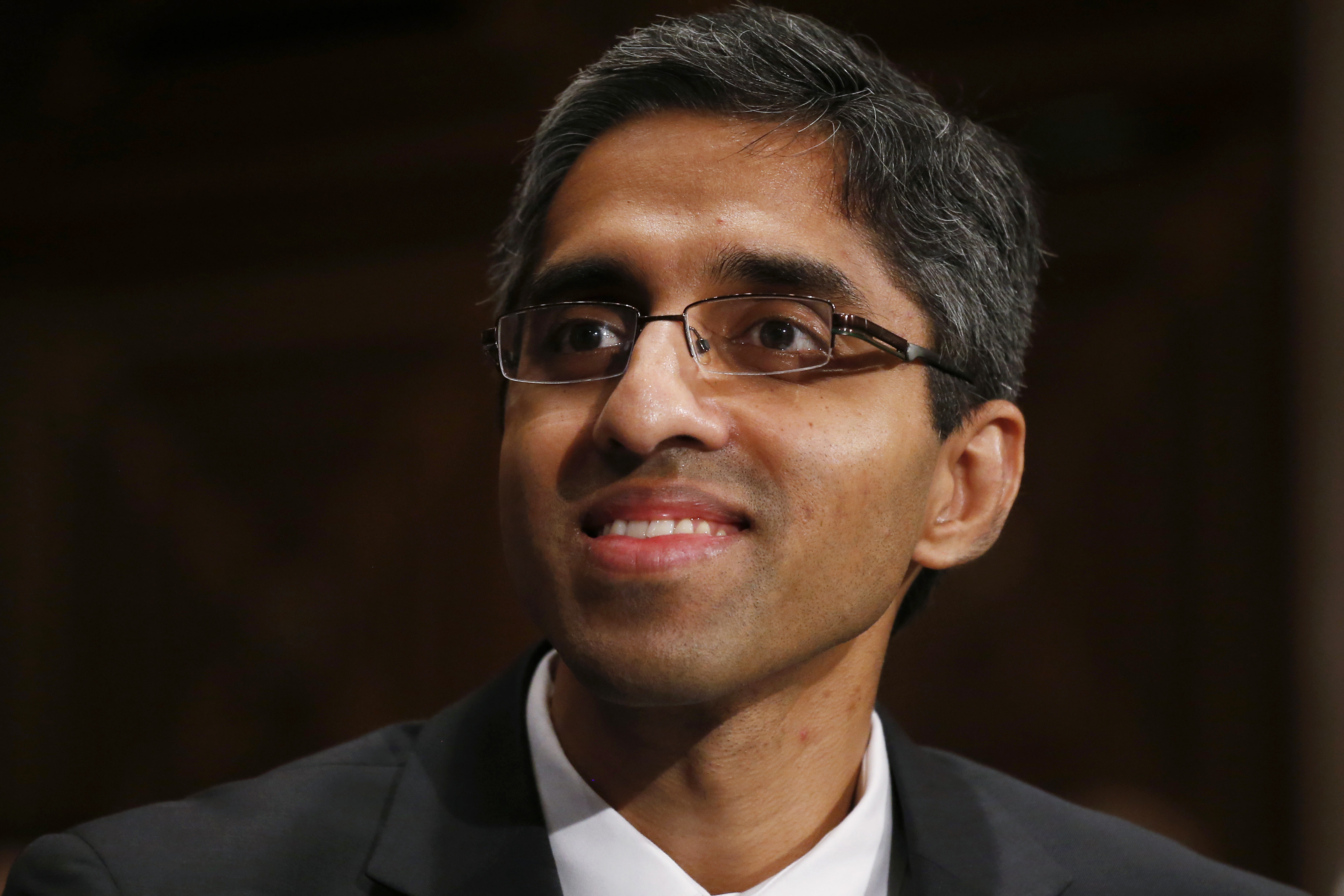 With just enough votes to clear the required threshold, Dr. Vivek Murthy on Monday evening was confirmed by the Senate to become U.S. Surgeon General.

Under Senate rules, Murthy needed 51 votes to clear the procedural hurdle, and did so with 51 yeas to 43 nays. The final confirmation reflected the procedural vote's numbers.

Republicans have opposed Murthy's nomination because of his views on gun control and his politics, and they say at 37, he is too young and inexperienced to be Surgeon General.

Sen. John Barrasso, R-Wyoming, a physician, who opposes the Murthy nomination said on the Senate floor today, "Americans deserve a surgeon general who has substantial experience in managing complex crises and delivering patient care. The American people deserve a surgeon general who has proven throughout his or her career that their main focus is a commitment to patients, not a commitment to politics. Dr. Murthy has time to learn, time to gain experience, and that may make him a fine surgeon general someday, but that day is not today."

Sen. Rand Paul, R-Kentucky, also a physician, said earlier this year that he was concerned that Murthy's non-clinical experience stems from his position as the co-founder of Doctors for America, an offshoot of a pro-Obama campaign group that works closely with the liberal Center for American Progress and the president's advocacy group Organizing for America. Paul said more transparency is needed to reveal where the groups get their funding.

President Obama, for his part, hailed Congress's upper chamber for their decision, saying in a statement: "As 'America's Doctor,' Vivek will hit the ground running to make sure every American has the information they need to keep themselves and their families safe. He'll bring his lifetime of experience promoting public health to bear on priorities ranging from stopping new diseases to helping our kids grow up healthy and strong.

"Vivek will also help us build on the progress we've made combatting Ebola, both in our country and at its source," he went on. "Combined with the crucial support for fighting Ebola included in the bill to fund our government next year, Vivek's confirmation makes us better positioned to save lives around the world and protect the American people here at home."