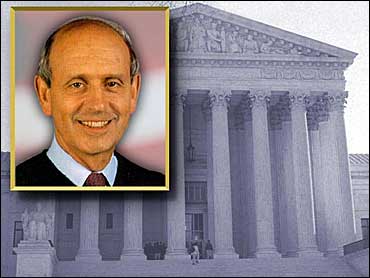 In a series of fairly liberal decisions ending its term Thursday, the Supreme Court spared a Maryland death row inmate, ruling his lawyers' performance violated his rights; threw out a California law that attempted to prosecute accused sexual abusers for crimes after the time limit had run out; and decided a sneaker manufacturer will have to continue its free speech court battle without High Court intervention.

The justices also struck down a ban on gay sex, ruling that the law was an unconstitutional violation of privacy.

In an important test of legal standards for death penalty cases, the justices sided with a convicted killer by ruling that inexperienced lawyers failed their client at trial.

The court, by a 7-2 vote, threw out the death sentence of Kevin Wiggins, a borderline retarded man convicted of drowning an elderly Maryland woman who employed him as a handyman. The jury that sent Wiggins to death row never heard that he was repeatedly raped, beaten and denied food as a child, or that his mother burned his hands on the stove as punishment.

If jurors knew the ghastly details, they might well have chosen a life sentence for Wiggins, the high court majority said. Wiggins' conviction stands, but the court ordered a new sentencing hearing.

The Supreme Court has said the Constitution guarantees the right to an effective lawyer. Justice Sandra Day O'Connor, writing for the court, said the jury in Wiggins' case might have decided differently had it been given more information.

On a 5-4 vote, the justices struck down a California law that allowed prosecutions for old sex crimes. It was challenged by a 72-year-old man accused of molesting his daughters when they were children.

The case was closely watched because of sex abuse problems in the Roman Catholic church, but it also has implications for terrorism and other crimes.

Saying it should never have taken on the dispute, the Supreme Court dismissed a case against sneaker giant Nike Inc. dealing with whether free speech protections extend to corporate advertising.

The action is not a ruling on the merits of Nike's claims, but it apparently means a California anti-globalization activist can continue a lawsuit against the company. Nike had argued that private individuals cannot use the courts to police what companies say about themselves.

This means that Nike still has to go to trial, said CBSNews.com Legal Consultant Andrew Cohen, and he expects to see some sort of a deal struck.

Six justices agreed to dismiss the case, and three said they would have ruled on it.

At issue in the death penalty case was defense lawyers' constitutional duty to look into a client's past in hope of turning up something that could sway jurors against imposing a death sentence.

Such potentially mitigating evidence usually comes into play after conviction, during the separate sentencing phase of a capital trial. The sentencing phase often operates like a trial itself, with witnesses for the prosecution and the defense. Prosecutors sometimes present wrenching testimony from surviving relatives of the victim. Defense lawyers can counter with evidence about a defendant's past, and testimony from the convicted killer.

Since guilt is already established, a defense lawyer's only goal in the sentencing phase is to save a client's life.

Justice Antonin Scalia, in a dissent joined by Justice Clarence Thomas, said the court's reasoning in the ruling ranged "from the incredible up to the feeble" in giving Wiggins a second chance.

In striking down the retroactive change in sex abuse statute of limitations, Justice Breyer wrote "We believe that this retroactive application of a later-enacted law in unfair."

Critics of the 1994 California law that changed the statute of limitations for some sex offenses argue that it's unfair to change the rules after witnesses are dead and evidence lost. Supporters of deadline changes, including the American Psychological Association, contend that child molesters aren't usually exposed until after statutes of limitations have expired.

Statutes of limitations vary by state and by crime, in some instances as short as one year for minor wrongdoing to no limit for murder.

Some states have extended their deadlines for filing charges in sex crimes, but California took the exceptional step of retroactively changing the time limit. Charges must be filed within one year after the victims file a police report.

Marion Stogner, a retired paper plant worker and veteran of the Korean War, was prosecuted in 2001 for molestation that began almost 50 years ago. Police were told of the allegations while investigating molestation claims against his sons. His daughters said that he began molesting them when they were under age five and the abuse went on for years. One daughter said she became pregnant when she was 16, at a time she was being molested by her dad and brother.

The case gave the court its first opportunity to say whether states can retroactively nullify criminal statutes of limitations.

In a dissent, Justice Anthony Kennedy said that California should be allowed to punish "serious sex offenses" against children. He was joined by Chief Justice William H. Rehnquist and Justices Antonin Scalia and Clarence Thomas. 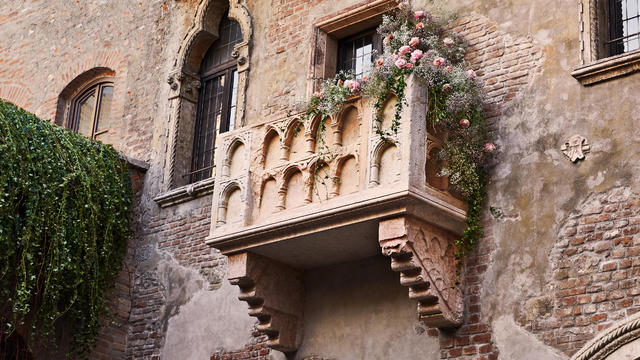