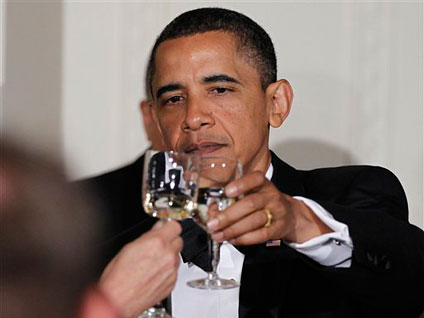 Strangers are said to have contributed $2,650 to help win the freedom of a man who was jailed for nonpayment of child support eight days after he donated his kidney to someone he met over the Internet.

That's according to Bill Speek, attorney for kidney donor Robert Smitty, who says the cash came from anonymous benefactors.

Smitty, 32, donated his kidney to Edwards, Colo., psychologist Bob Hickey, 58, on Oct. 20 after the two met through MatchingDonors.com, a commercial Web site that matches potential donors with people needing transplants.

Smitty was jailed shortly afterward because he owed $8,100 in child support. He was ordered to pay either the entire sum or, with a judge's approval, a partial amount.

Doctors in Denver at first stopped the surgery, but rescheduled the transplant and performed it after Smitty assured the hospital that he did not profit financially from the organ donation.

Both men have said there was no payment for the kidney, which would be a violation of federal law. There are no laws against soliciting an organ.

By finding Smitty, Hickey - who had needed a transplant since 1999 - was able to get around the long waiting list maintained by the United Network for Organ Sharing (UNOS), the non-profit group which determines who gets available organs from dead donors.

Hickey did, as is legal, pay Smitty's expenses - lost wages, plus travel costs from Chattanooga, Tenn., to Denver for himself and his family - an amount Hickey estimated before the surgery might add up to about $4,000 to $5,000.

Smitty was taken by surprise by criticism from some quarters, including UNOS, voicing concerns that web site matches of recipients and donors posed ethical concerns including unfair advantages for wealthier patients and a danger that individuals with financial problems might be tempted to sell organs.

"I'm being treated like garbage by the media and I haven't even committed a crime," said Smitty, shortly after his decision hit the headlines, denying any financial motive for his gift to Hickey.

Smitty, of Chattanooga, said Hickey has written him checks of $950, $700 and $1,400 to help cover expenses and to compensate for time he has missed at work. Smitty said he was unsure how much additional compensation he would get.

While angry about media reports about his situation, Smitty was nonetheless philosophical last month as it became clear that he was probably going to be jailed.

"I've had cuffs put on me before and I may have them put on me again," said Smitty, before a hearing on the child support charge. "I think it'll make them look bad to put a man who just donated a kidney in jail."

"If they are looking for perfect people to donate organs, they're not going to find anyone," he said. "There are none out there."