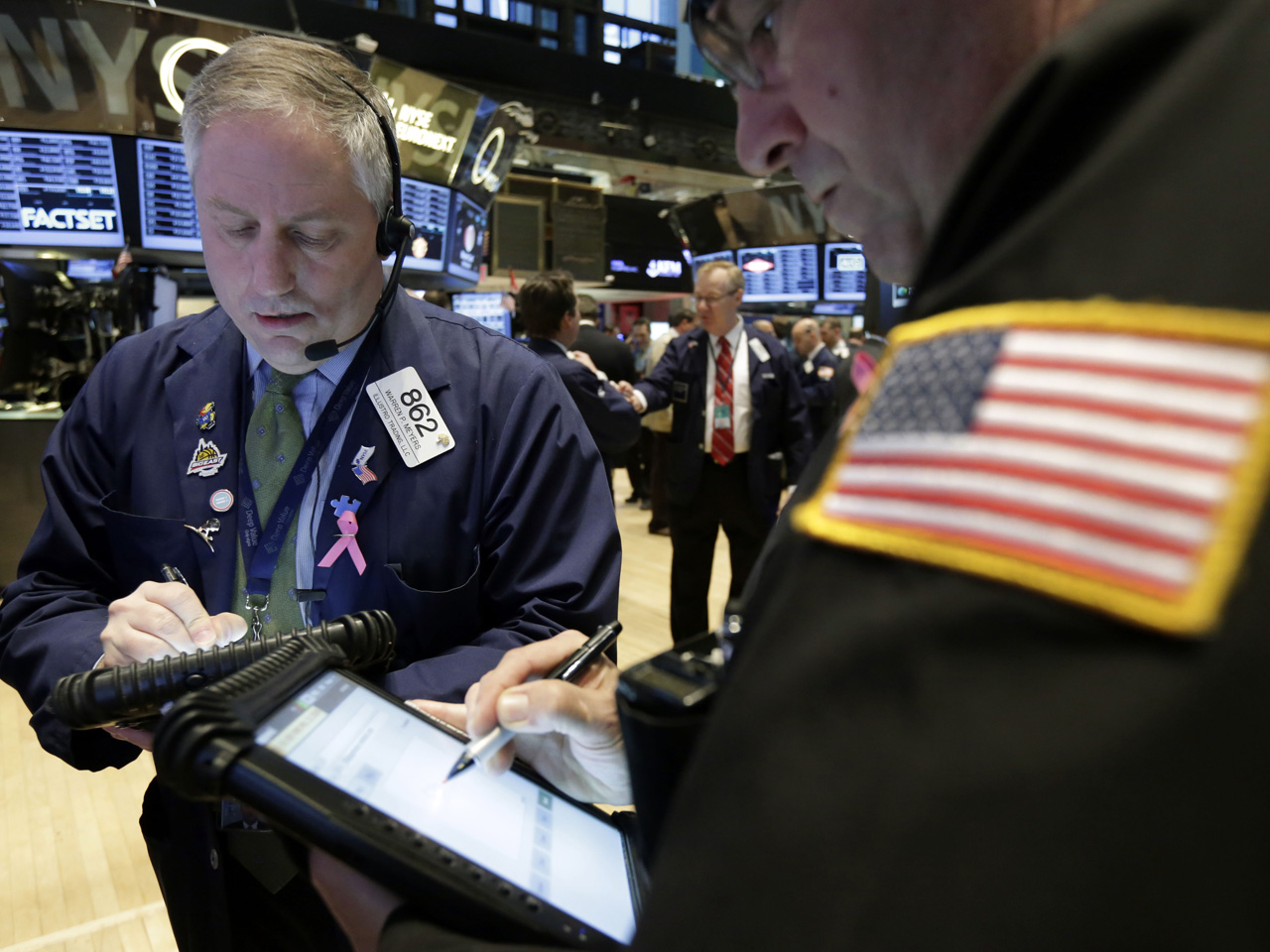 NEW YORK - Stocks were mixed in morning trading Wednesday as investors awaited the results of the Federal Reserve's first policy meeting under its new chair, Janet Yellen. Technology stocks struggled after Oracle reported earnings and revenue that fell short of what investors were expecting.

Technology giant Oracle fell $1.02, or 3 percent, to $37.82. The database software maker reported a slight rise in revenue and profits from a year ago, but the results came in short of analysts' predictions. Oracle's results also dragged down IBM, SAP and Microsoft. Oracle and Microsoft carry a lot of weight in the Nasdaq composite and helped pull the index lower.

Brace for higher stamp prices in August — and slower delivery
Investors will be watching closely for any hints of how Yellen will differ from her predecessor, Ben Bernanke. The central bank is expected to announce a further reduction of its economic stimulus program, reducing its monthly bond purchases from $65 billion a month to $55 billion. Yellen also will preside over her first news conference as Fed chair this afternoon.

KB Homes, one of the nation's largest homebuilders, jumped $1.40, or 8 percent, to $19.08 after the company reported much higher profits than investors were expecting. KB earned 12 cents a share, four cents more than analysts had forecast. The company also said the average selling price of a new home rose 12 percent from last year. Other homebuilders also rose. D.R. Horton, PulteGroup and Toll Brothers gained 2 percent or more.

Shipping company FedEx was up 63 cents, or 0.5 percent, to $139.19. FedEx earnings missed analysts' estimates, but the company said it mostly had to do with the winter storms in January and February, which cut into the company's shipping volumes for several weeks.