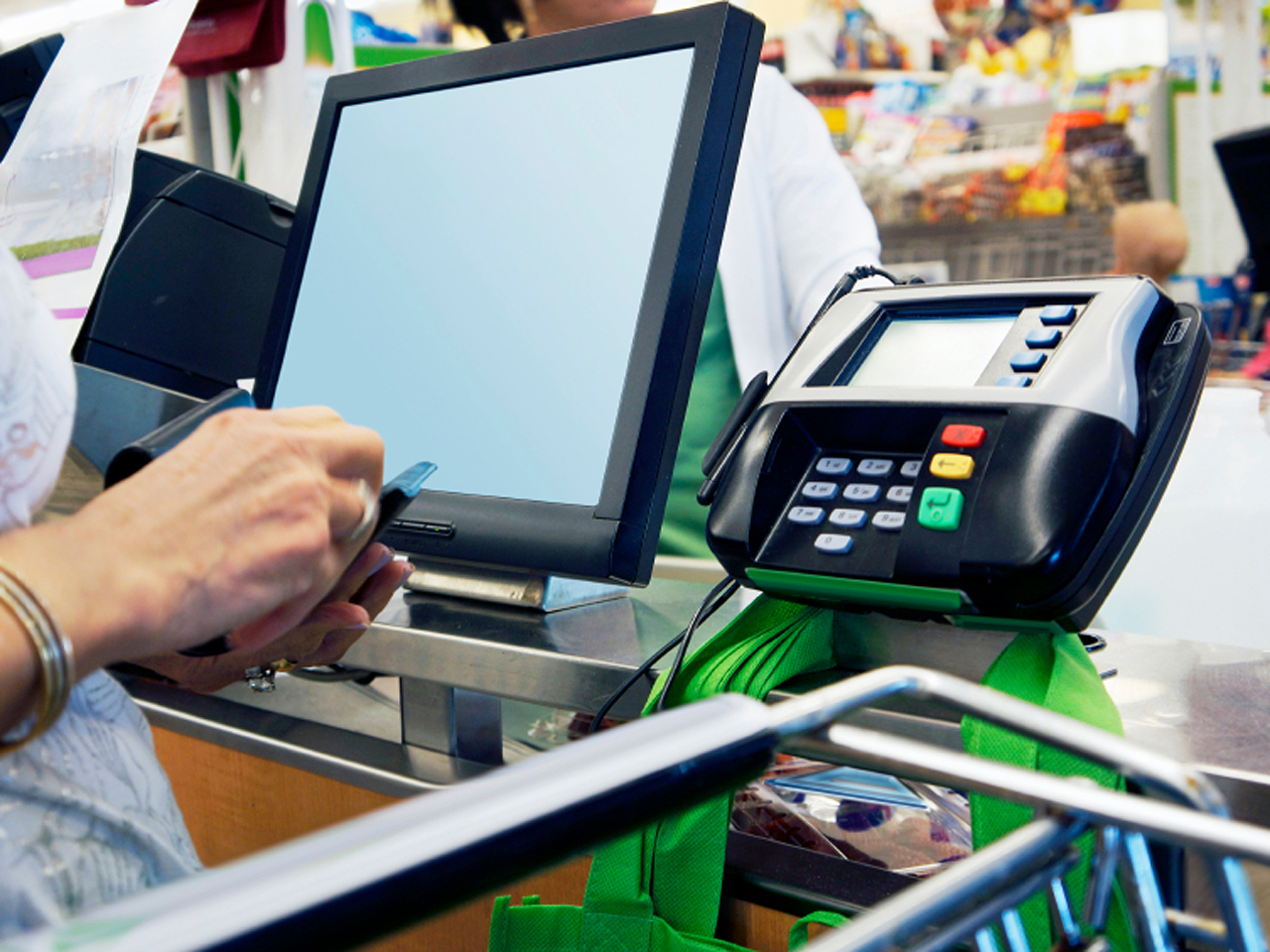 WASHINGTON U.S. retail sales edged up in July despite a drop in auto sales, a sign that the U.S. economy could be picking up after registering weaker growth in the second quarter.

The Commerce Department said Tuesday that retail sales increased 0.2 percent in July from June. Sales had risen 0.6 percent in June from May. A category of purchases that excludes the most volatile areas rose by the most in seven months, a sign that stronger consumer spending could boost economic growth.

"Core" retail sales, which exclude the volatile auto, gas and building supply categories, rose 0.5 percent in July. These sales had risen 0.1 percent in May and 0.2 percent in June. July's gain was the biggest such advance since a similar 0.5 percent rise in December.

"July's U.S. retail sales data are better than the headline figure implies and are consistent with a decent acceleration in real consumption growth in the third quarter," wrote Paul Dales, senior U.S. economist with Capital Economics, in a research note.

"As such, this report shows that households may be spending a bit more freely in response to the recent gains in employment, equity prices, house prices and the modest loosening in credit criteria," he added.

Retail sales are closely watched because they're the government's first report each month on consumer spending, which accounts for 70 percent of U.S. economic activity.

Sales at department stores rose 0.6 percent in July, rebounding from a 1.2 percent drop in June. A broader category of general merchandise, which covers big retailers such as Wal-Mart and Target, rose 0.4 percent after no change in June. Purchases at gasoline stations rose 0.9 percent, an increase that partly reflected higher pump prices.

The U.S. economy grew at lackluster annual rates of 1.1 percent in the January-March quarter and 1.7 percent in the April-June quarter. But many economists think growth will rebound in the second half of the year to an annual rate of roughly 2.5 percent. Optimism stems, in part, from the notion that consumer spending will strengthen for the remainder of the year as the effects of this year's tax increases and spending cuts start to fade. Economists also think consistently improving home sales and higher stock prices will make people feel more comfortable spending money in stores.

Steady job growth will help, too. In July, the unemployment rate fell to a 4 1/2-year low of 7.4 percent, from 7.6 percent in June, though employers added only a modest 162,000 jobs. The drop in auto sales in the government's retail sales report Tuesday contrasts with reports from automakers. General Motors, Ford, Chrysler, Toyota and Nissan have all reported double-digit sales gains from a year ago.

"Steady job creation, rising stock prices and positive momentum in the housing sector have been catalysts for the sharp rise in consumer confidence levels since early this year," said Jim Baird, Chief Investment Officer for Plante Moran Financial Advisors, in a note to clients. "Surging confidence has ultimately contributed positively to spending in recent months."

The government's figures are seasonally adjusted and compare sales with the previous month, not with year-ago levels. Some big retail chains reported that shoppers seemed to be holding off on back-to-school shopping in July. Revenue at stores opened at least a year rose 3.5 percent compared with a year ago, according to a tally of 11 retailers by the International Council of Shopping Centers.

Many stores were already offering discounts to induce shoppers to spend on fall clothing, which began showing up on store shelves in mid-July. But retail analysts say even more deals could be coming in August as stores try to boost sales during the back-to-school season, which runs from mid-July through mid-September.

Americans are still being held back by scant pay increases at a time of higher taxes and rising gas prices. In January, a Social Security tax increase kicked in. It means that someone who earns $50,000 has about $1,000 less to spend this year. A household with two high-paid workers has up to $4,500 less.