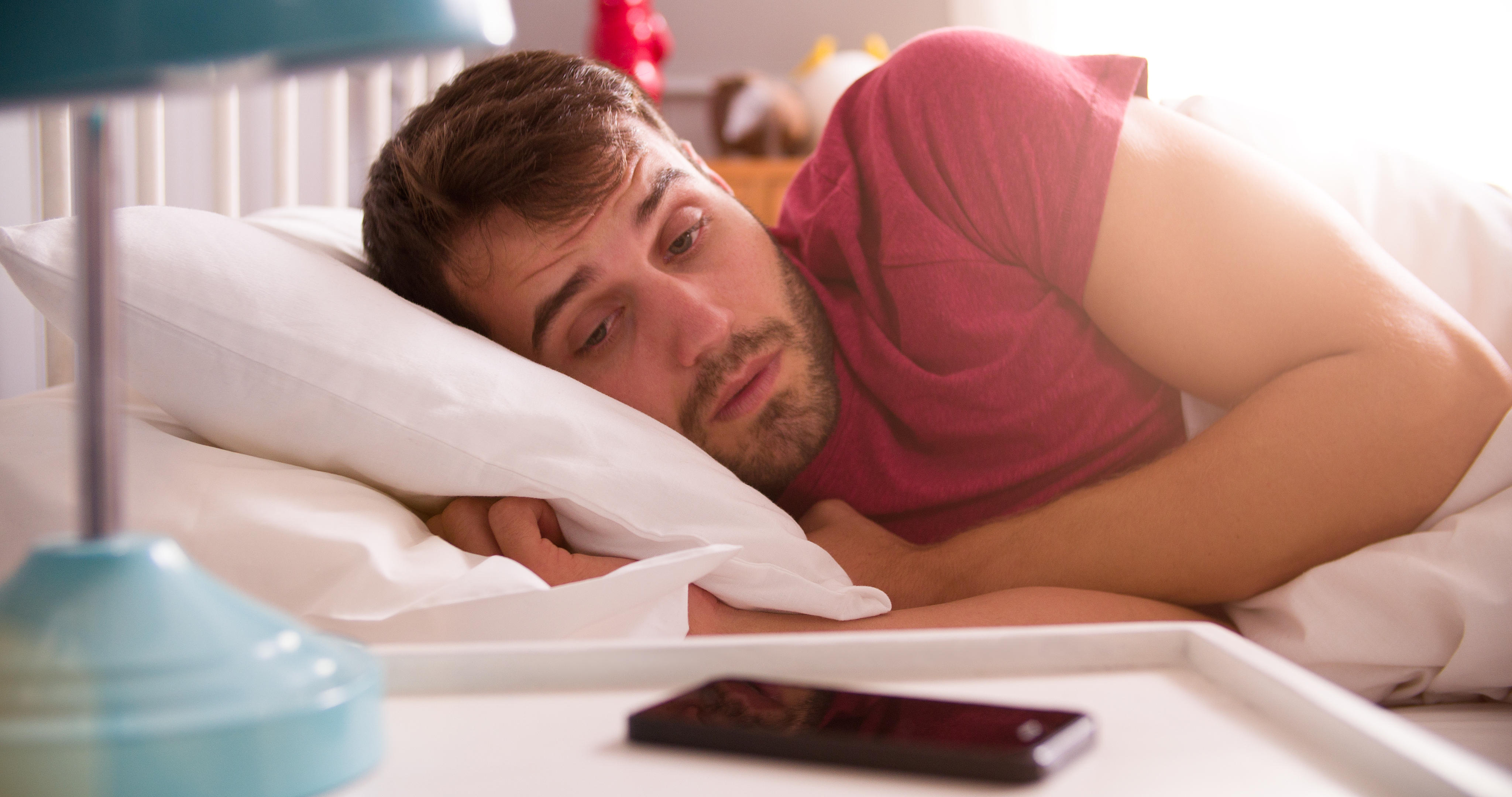 If you tend to keep to a regular sleep schedule during the week, but then turn into a late-night party animal on the weekends, you may be risking your health, new research suggests.

Sleep experts call this sleep pattern "social jet lag," a mismatch between your body's biological clock and your actual sleep pattern due to social activities.

In the new study, researchers found the pattern is linked with heart disease, depression and other problems. The researchers evaluated nearly 1,000 adults, ages 22 to 60, asking about their sleep duration and sleep quality on weekdays and weekends. They also asked about any insomnia and about their general health.

"With social jet lag, you are more likely to have heart disease, to feel fatigued, to feel tired and to have a worse mood," said study lead author Sierra Forbush, a research assistant at the University of Arizona.

With every one hour that sleep is shifted, the researchers found, you are about 11 percent more likely to have heart disease, as diagnosed by a doctor, the study found.

Each one-hour shift was also linked with a 28 percent higher likelihood of people reporting their health as poor or fair compared to excellent. Those with social jet lag were also more likely to be in worse moods and to be sleepier and more fatigued.

Even when Forbush and her associates took into account such factors as income and education, which could affect the outcome, the associations between social jet lag and poor health outcomes held. However, the study wasn't designed to prove cause-and-effect relationships, only associations. But previous researchers have linked social jet lag with obesity and other health problems.

The study suggests it's not just the amount of sleep that matters for our health, but the consistency of the schedule, said Dr. Alon Avidan, director of the UCLA Sleep Disorders Center. He commented on the findings but wasn't involved in the study.

"It shed light more on the fact that we need to have more of a consistent sleep-wake schedule in addition to a regular and sufficient amount of sleep," Avidan said.

What isn't yet known, Forbush said, is what ''threshold'' of social jet lag triggers health problems. In other words, will the occasional late weekend compromise your health? She said she hopes to study that in the future.

Meanwhile, Avidan suggests a balance between enjoyment and early weekend bedtimes. It's unrealistic, he and Forbush agreed, for people never to stay out late on weekends. So, when you do enjoy an occasional late weekend night, Avidan suggests minimizing artificial light when you get back home.

In other words, don't turn on the TV or surf the internet when you get home. Go to bed. Minimizing alcohol intake on those late nights can also help, he said.

Adults ages 18 to 60 need seven or more hours of sleep per night, according to the American Academy of Sleep Medicine.

Forbush presented the findings this week at the annual meeting of the Associated Professional Sleep Societies, in Boston. Findings presented at medical meetings are typically viewed as preliminary until published in a peer-reviewed journal.