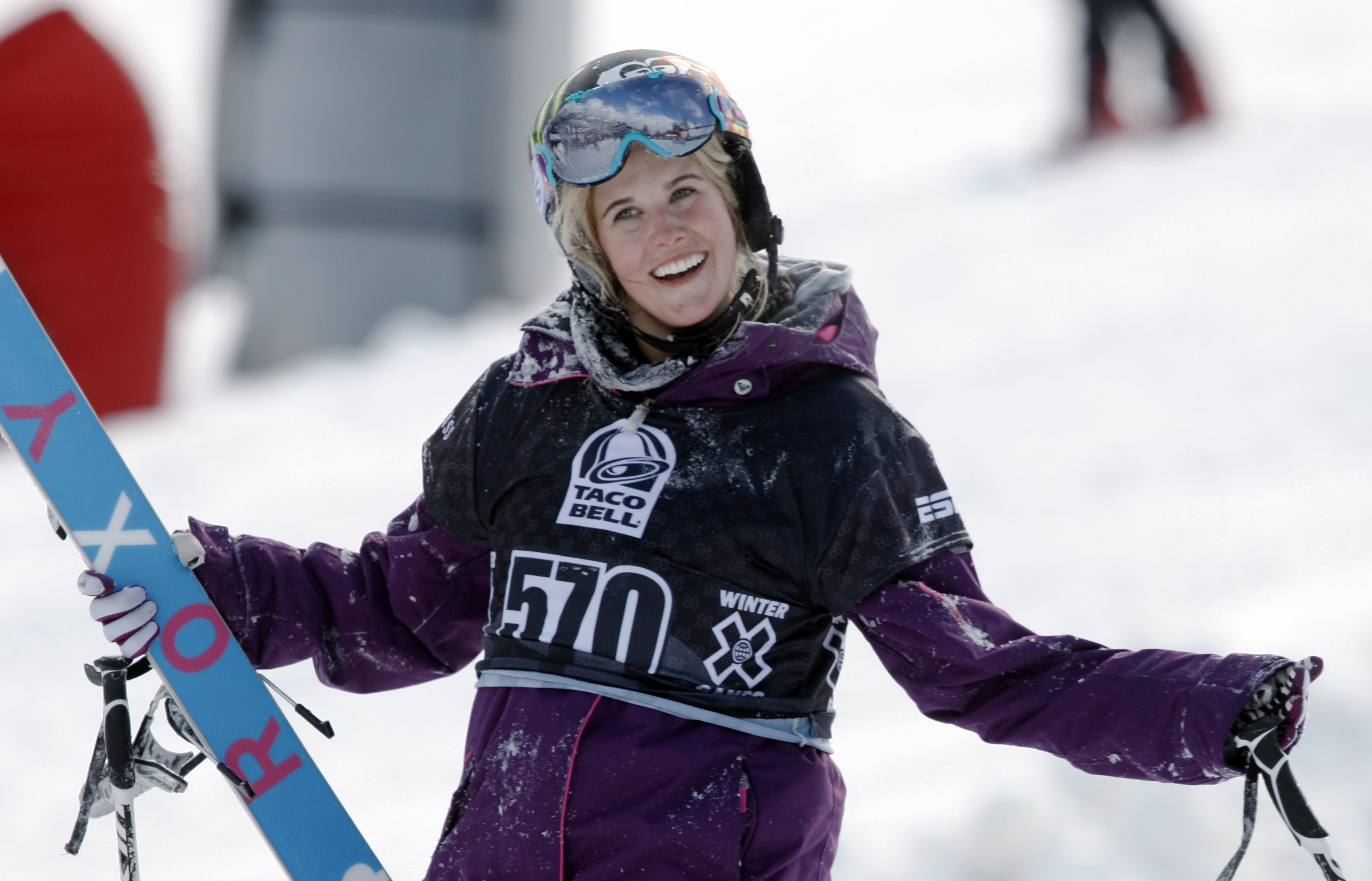 SALT LAKE CITY - Canadian freestyle skier Sarah Burke was in critical condition Wednesday, a day after she was airlifted from the mountains of Utah to a Salt Lake City hospital with injuries after a training accident in the superpipe.

The nature of Burke's injuries has not been disclosed.

In a statement released by Burke's publicist, a doctor at University of Utah hospital says Burke "sustained serious injuries and remains intubated and sedated in critical condition."

Robert Foxford, doctor for the Canadian freestyle team, said it was his understanding Burke had been placed in an induced coma.

"That would be the standard procedure for someone with a significant brain injury," Foxford said.

The 29-year-old Burke is widely considered the foremost pioneer for her main sport of freestyle halfpipe. She lobbied aggressively to have it included in the Olympics, where it will debut in 2014.

"She not only gave the sport legitimacy but opened the door into a much broader spectrum," said Peter Judge, the CEO of Canada's freestyle skiing program.

She is a four-time Winter X Games champion and had been scheduled to defend her 2011 title later this month in Aspen, Colo.

Burke fell while training at a personal sponsor event at the Park City Mountain resort, an accident that witnesses said didn't look as bad as it turned out to be, Judge said. She was on the same halfpipe where snowboarder Kevin Pearce suffered a traumatic brain injury after a near-fatal fall on Dec. 31, 2009.

Burke's husband, freestyle skier Rory Bushfield, was with other family members at the hospital.

"Sarah is a very strong young woman, and she will most certainly fight to recover," Bushfield said in a statement.