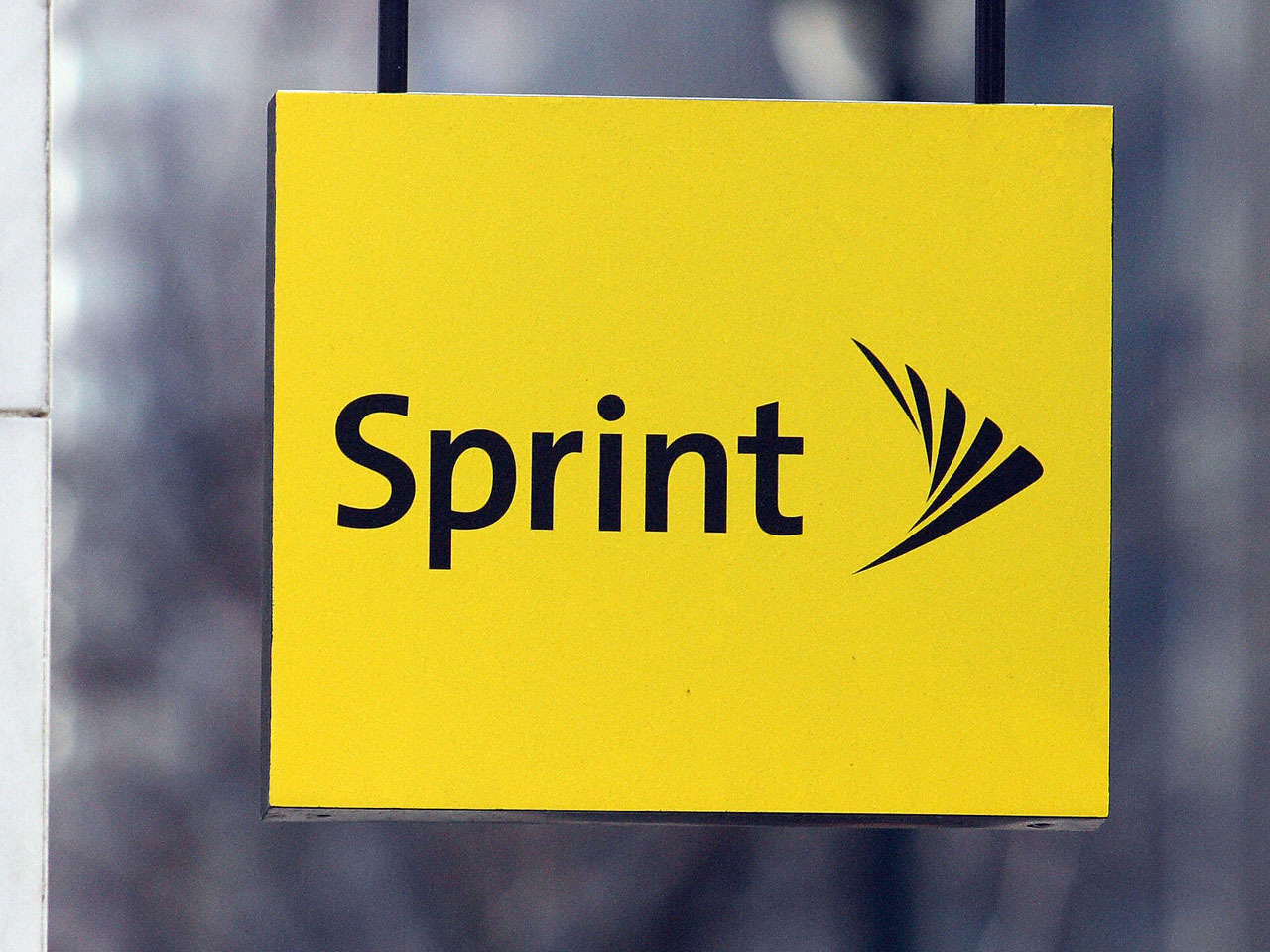 NEW YORK Sprint (S) says it's eliminating about 800 customer service jobs because fewer people are calling its centers. With growth in other parts of the business, Sprint says it expects the company's work force to remain at about 40,000.

Sprint Corp. said Tuesday that most of the affected workers were notified last Thursday. Others will be told next month after Sprint figures out which additional positions will be cut. The company says the cuts are at various locations across the country.

Sprint says its efforts to increase customer satisfaction helped to reduce the number of calls for customer service.