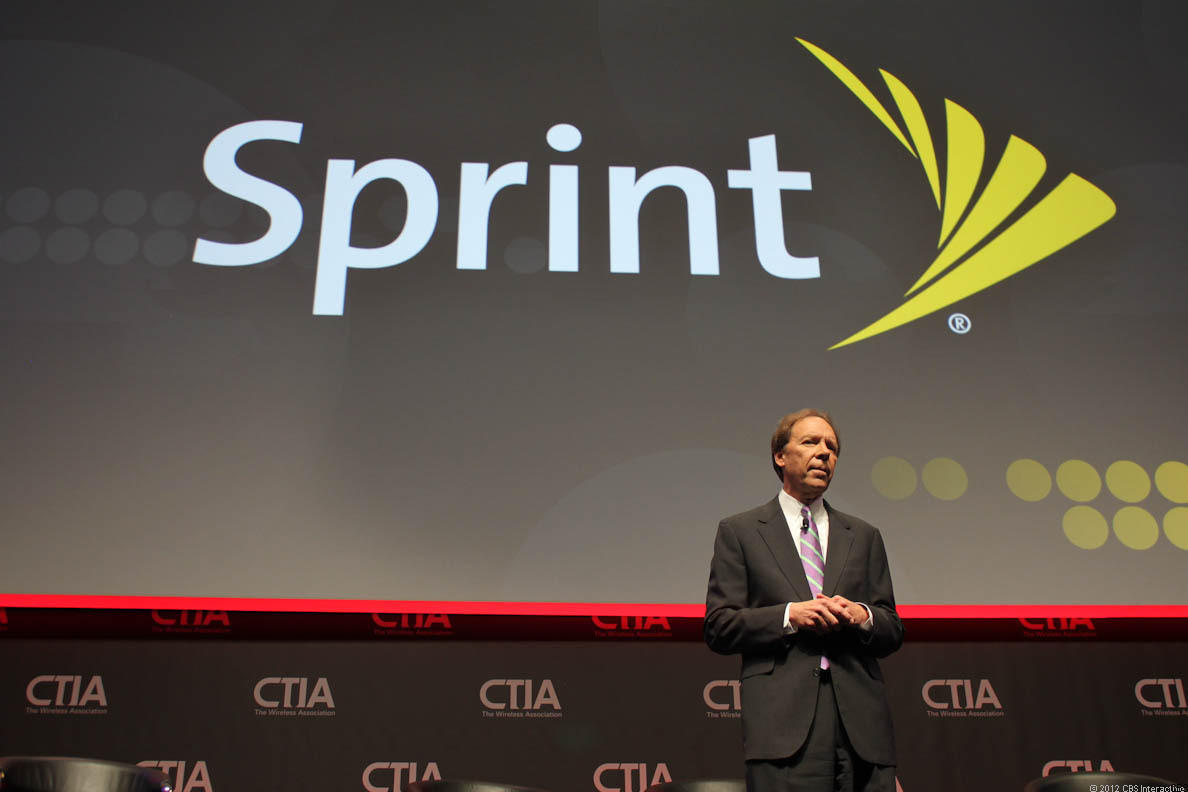 (CBS News) Sprint, America's third largest cellphone provider, has struggled to retain subscribers over the past 5 years. Recently, in an effort to regain profits and subscribers, the company is upgrading to a faster 4G nationwide network and looking for a boost when the iPhone 5 hits stores tomorrow.

Sprint is the only network that continues to offer unlimited data plans for iPhones and was recently ranked first in customer satisfaction by JD Power and Associates.

Sprint CEO Dan Hesse joined "CBS This Morning" on Thursday to discuss the company's strategy to step back from the financial ledge. Hesse joined Sprint in 2007 after running a telecommunications company, Embarq and spending 23 years at AT&T.

Hesse told "CTM" co-hosts Charlie Rose and Norah O'Donnell, "The iPhone 5 is a big upgrade...We expect the sales to be very robust."

Hesse also explained that although "text and talk are pretty much unlimited across all the carriers now...the data, which is essentially everything else," such as surfing and games, is metered on AT&T and Verizon. Sprint, he said, provides unlimited data because "We think customers want simplicity and don't want to think, 'Every time I hit this icon on the front of the iPhone, how much it's going to cost me?'"

While Hesse said Sprint has yet to forecast the number of new subscribers they expect from the release of the iPhone 5, he maintained that recent trends have set high expectations for the company.

"The 4S was a big mover for us," he said before adding, "forty percent of the 4S and iPhone 4 customers we got are new customers to Sprint, which is about twice the rate of our competitors...so it's added a lot of new customers to the company and we expect that trend to continue with the [iPhone]5."