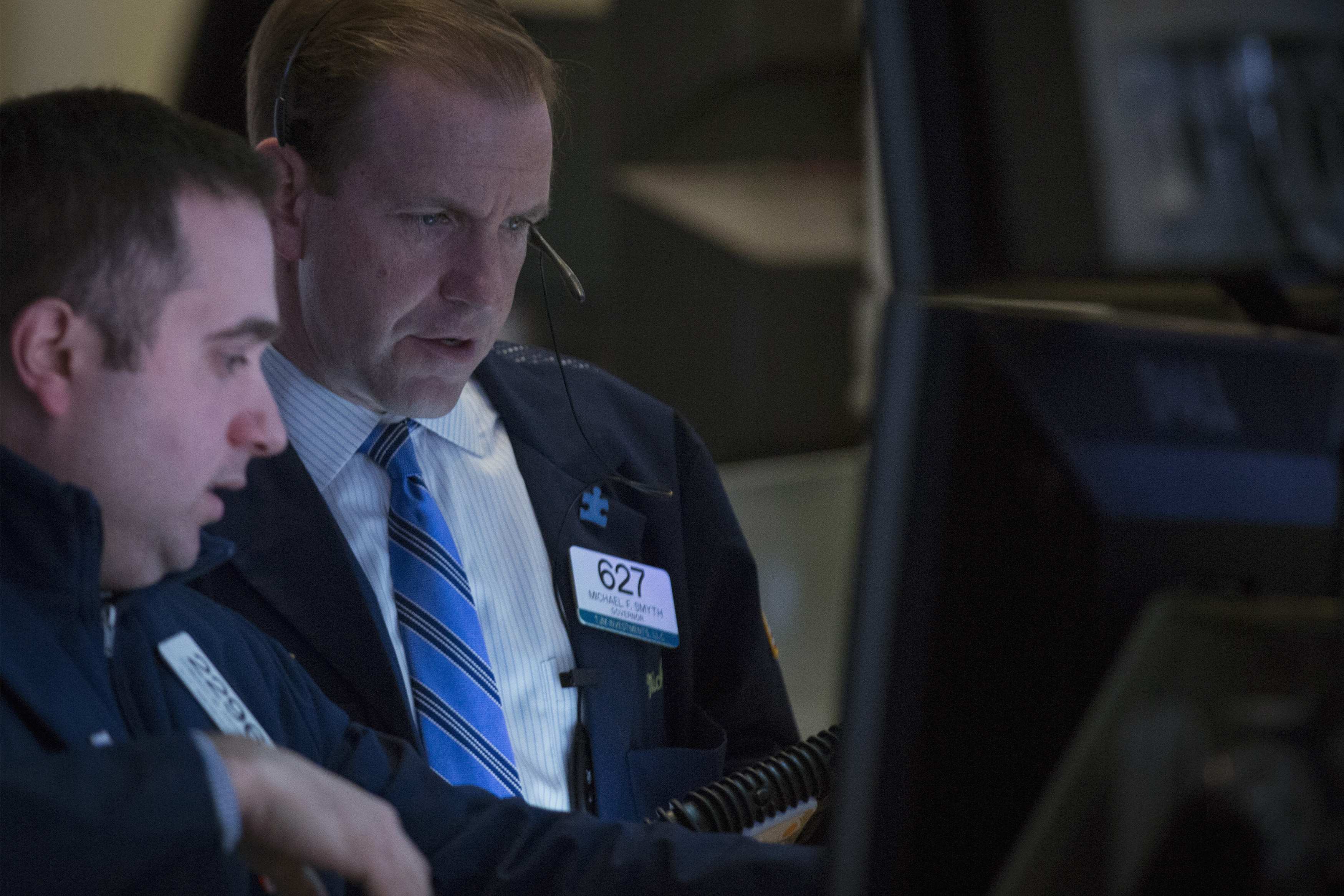 NEW YORK - U.S. stocks rallied on Tuesday, with the S&P 500 at a record high, as fears of a confrontation between Russia and Ukraine eased and Russian President Vladimir Putin said there was no need to use military force in the Crimea region for now. Putin also ordered troops involved in a military exercise near the Ukrainian border back to their bases as he sought to ease tensions a day after Russian stocks, bonds and currency were hammered.

Investors' flight to safety was reversed on Tuesday, with global stocks higher while gold, the Japanese yen and Treasuries prices fell. Crude oil prices, up more than 2 percent on Monday on Russia's standing as top exporter, reversed some of last session's gain.
"In the short term, the market always over reacts," said Kim Forrest, senior equity research analyst at Fort Pitt Capital Group in Pittsburgh. "We got marginally good news today but we don't know what's going to happen tomorrow." Forrest said she expects volatility to return to the market as the situation in Ukraine remains fluid.

Lindsey Piegza, chief economist with brokerage firm Sterne Agee, thinks European officials also are looking for opportunities to defuse the crisis in Ukraine. "At this stage, European leaders appear increasingly keen on negotiations with Russia rather than imposing sanctions, meaning a potentially less disruptive endgame," she said in a note to clients.

The Dow Jones industrial average rose 192 points or 1.19 percent, to 16,360, the S&P 500 gained 24 points or 1.32 percent, to 1,870 and the Nasdaq Composite added 73 points or 1.68 percent, to 4,349.
The S&P hit an intraday record of 1,871 while the Nasdaq Composite touched a 14-year high.
Disney shares hit a record high after reaching a deal with Dish Network that allows the No. 2 satellite TV provider to carry Disney-owned networks such as ABC and ESPN, and deliver the content outside of a traditional TV subscription. Disney shares were last up 3.1 percent at $81.96 after earlier hitting $82.
Qualcomm rose 4 percent to $76.54. The world's biggest cellphone chip maker raised its share repurchase authorization by $5 billion to $7.8 billion and increased its cash dividend by 20 percent. Shares of RadioShack fell 13.2 percent to $2.36 after the struggling retailer said it would close up to 1,100 stores in the U.S. after a huge drop in sales over the holidays.
View CBS News In
CBS News App Open
Chrome Safari Continue
Be the first to know
Get browser notifications for breaking news, live events, and exclusive reporting.