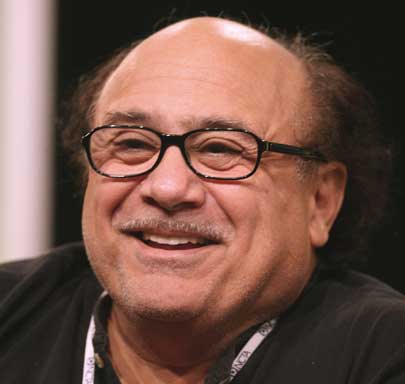 One big swing may have gotten Paul Sorrento out of his slide.

"Hopefully, I waking up out of this nightmare I've been in the last two weeks," said Sorrento, who watched his average dip more than 25 points to .241 in the last two weeks before the at-bat. "I've just been swinging at some bad pitches and falling behind in the count too much. Hopefully, this will get me going again."

Schilling (7-8) allowed a career-high 13 hits and all five runs after giving up 12 hits and eight runs Monday in a no-decision against Boston. He pitched 7 1-3 innings and struck out eight to increase his major league-leading total to 175.

Fred McGriff tied it at 1 with an RBI double in the eighth. After an intentional walk to Wade Boggs loaded the bases, Tampa Bay manager Larry Rothschild sent Sorrento to the plate to hit for Flaherty.

After falling behind 1-2, Sorrento took two borderline pitches for balls before hitting a 3-2 fastball the opposite way to left field for his 12th homer of the season and his ninth grand slam of his career. He has both grand slams in Devil Rays history.

"That was maybe the best at-bat Paul's had all year," said Rothschild. "He took some close pitches, but he stayed right on the other ones."

The hit left Schilling, who threw a career-high 138 pitches, searching for answers.

Arrojo held the Phillies in check, using an array of pitches from numerous release points, to become just the third rookie on an expansion team to win at least 10 games, joining Jerry Garvin (1977 Blue Jays) and Dick Drago (1969 Royals).

"I watched a video from one of my previous starts and I saw I was relying too much on my fastballs," Arrojo said. "I came in with a different frame of mind to mix up my pitches and it worked."

Arrojo improved to 6-3 on the road with a 1.97 ERA and six of his wins have come after Tampa Bay losses.

"(Rolando) was great," Philadelphia manager Terry Francona said. "He made some great pitches and handcuffed us most of the night. We just couldn't string anything together against him."

Philadelphia opened the scoring in the first on Rico Brogna's two-out RBI single. Bobby Abreu followed with single, but left fielder Randy Winn threw Brogna out at the plate.

Winn and Miguel Cairo each had three hits for the Devil Rays, who snapped a three-game road losing streak. They are 2-10 on the road in June.

Notes: The Phillies honored Darren Daulton before the game. The 14-year veteran was a three-time all-star and the catalyst on Philadelphia's pennant-winning squad in 1993. The Phillies gave the former catcher an all-expenses paid, 10-day trip to Maui, Hawaii. ... Phillies catcher Mike Lieberthal missed his second straight game because of an infected right index finger. Manager Terry Francona hopes to have Lieberthal behind the plate when the Phillies begin a three-game road trip Tuesday against the New York Yankees. Lieberthal's replacement, Bobby Estalella, went 0-for-3 with three strikeouts after being called up from Triple-A Scranton-Wilkes-Barre on Saturday. ... Phillies pitchers have 620 strikeouts, most in the majors.