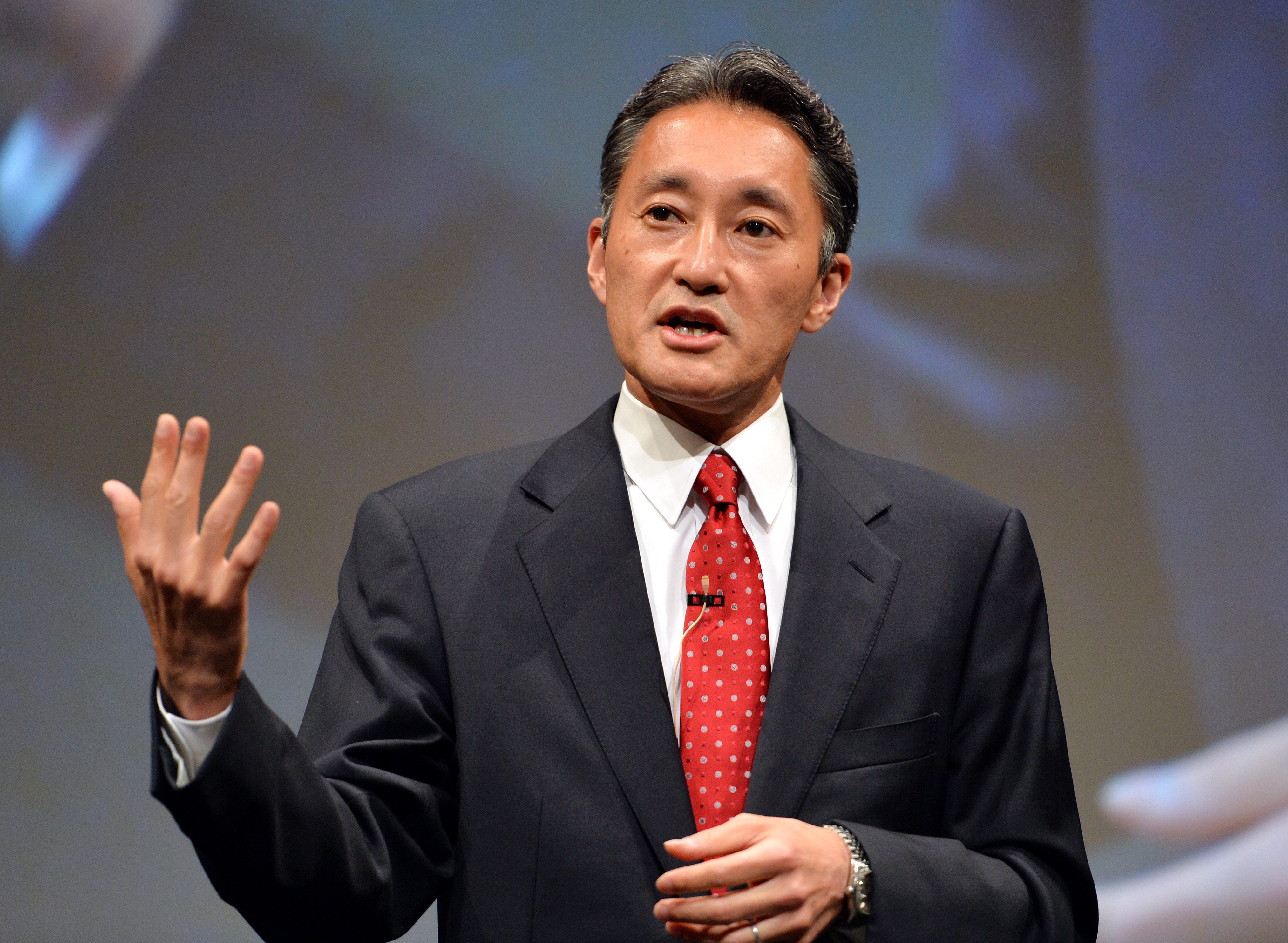 TOKYO As a slew of big-name Japanese companies report improved quarterly earnings, one theme is taking the sheen off their rosy numbers: Mainstay businesses are still struggling despite the perk from a weaker yen.

The latest example came Thursday from Sony Corp. The Japanese electronics and entertainment company reported a 3.5 billion yen ($35 million) April-June profit, a reversal from the 24.6 billion yen loss it suffered the previous year.

Sony also saw some improvement in its smartphone and entertainment businesses. But it still had plenty of areas where it was lagging, such as digital cameras, video game machines and flat panel TVs. Its results would have been far different if it weren't for the favorable exchange rate.

A weak yen boosts the earnings of Japanese exporters, although Sony has been trying to reduce its vulnerability to exchange rate fluctuations in recent years when the yen was high.

Quarterly sales jumped 13 percent to 1.71 trillion yen ($17 billion). But they would have slipped 3 percent if it weren't for the declining yen, the Tokyo-based company said.

In its electronics unit, Sony gained 19 billion yen ($190 million) in operating profit from a cheap yen.

Their test lies in how they hold up in global competition -- even without the benefits of a cheap yen.

Daniel Loeb, a U.S. hedge fund manager renowned for shaking up Yahoo Inc., sparked a rise in Sony's share price by proposing a spin off up to 20 percent of its movie, TV and music division. He says the money should be used strengthen Sony's ailing device manufacturing unit.

Sony has said it is considering the proposal from Third Point hedge fund, led by activist investor and billionaire Loeb, but it has also asked for more time to look at all sides. Sony shares have risen after the Loeb proposal.

Also helping Sony's bottom line for the latest quarter was its financial business, such as insurance, because of a recent recovery in the Japanese stock market, it said.

It got slammed in portable digital players by the iPod and iPhone from Apple Inc. and intense competition from powerful South Korean rival Samsung Electronics Co. has also taken its toll.

Sony sank to record losses for the fiscal year ended March 2012 -- the worst result in its more than six decade corporate history.

The company barely dragged itself back into the black for the fiscal year ended March.

An expensive yen had been a key culprit in its woes.

Sony's TV division has lost money for nine straight years. President Kazuo Hirai has repeatedly promised to end the TV losses during this fiscal year through March 2014. Sony achieved profitability in TVs for the latest April-June quarter on the back of its 4K TVs, an extremely high-end product.

Also for the quarter, Sony's movie business did well with the worldwide release of "Men in Black 3." Its music business included the release of popular albums Daft Punk's "Random Access Memories" and "The Truth about Love," by P!nk, it said.

Sony is also set to come out with its latest video game machine, the PlayStation 4, for the year-end holidays in the U.S. and Europe.

But how the machine will translate into better profits for Sony remains unclear. Increased research costs sent Sony's game division into an operating loss for the latest quarter.

"It was a so-so quarter," Chief Financial Officer Masaru Kato said, as the entertainment and financial businesses did well, and the struggling electronics unit was showing signs of improvement. "We think the first quarter is a good indicator that we are going in the right direction."

Sony kept its profit forecast for the full fiscal year unchanged at 50 billion yen ($500 million), but raised its sales forecast slightly to 7.9 trillion yen ($79 billion) from the 7.5 trillion ($75 billion) it projected in May.