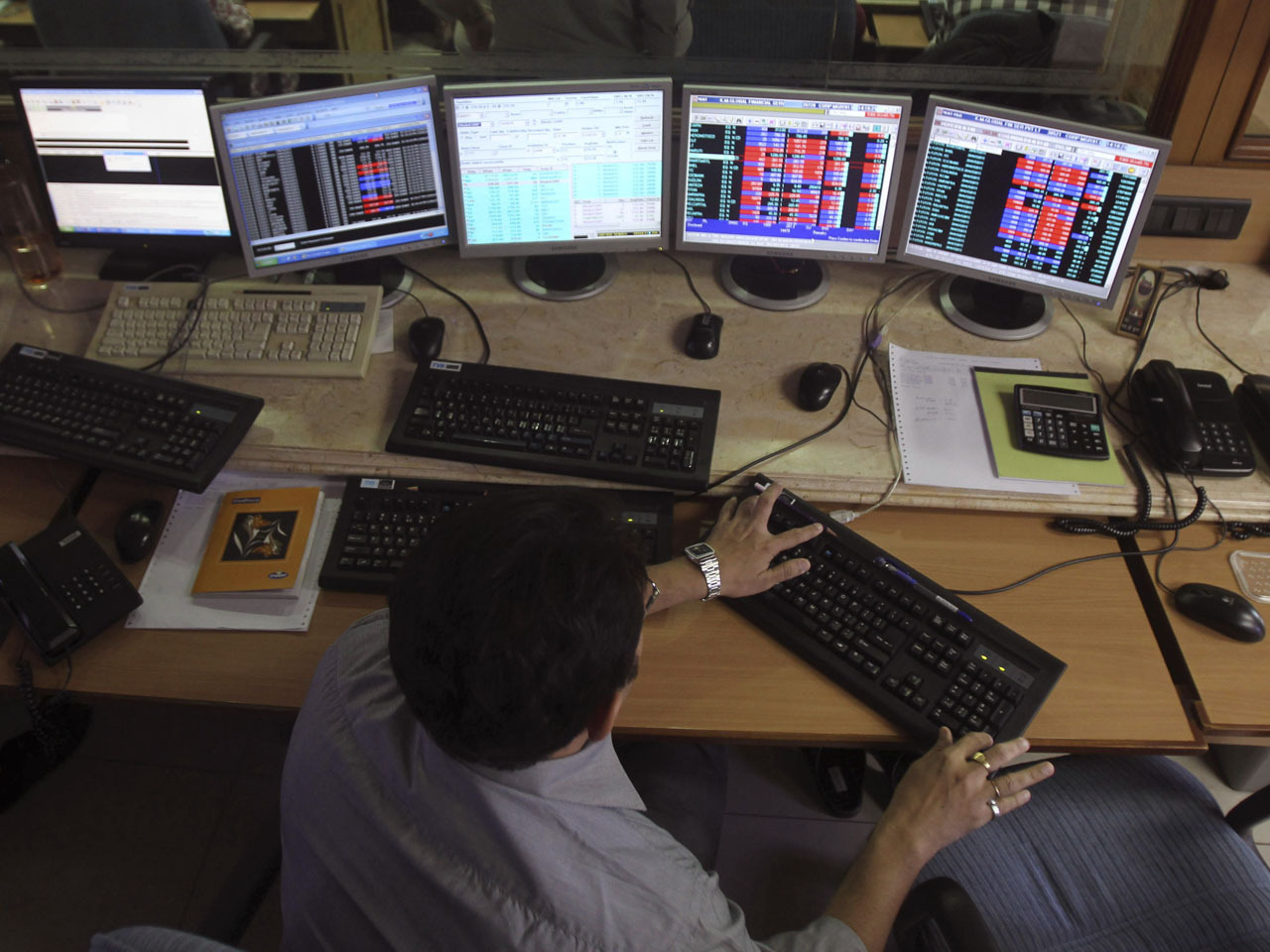 LONDON Solid economic figures out of China and Europe helped lift the mood in financial markets Thursday in a week when investors have been largely fretting over when the U.S. Federal Reserve will start to reduce its monetary stimulus.

Though the minutes to the last Fed policy meeting, published Wednesday, showed most officials appeared comfortable with the idea of starting to reduce the stimulus this year, there was less clarity over whether the so-called tapering will begin in September or December. The Fed has been purchasing $85 billion of financial assets a month to lower interest rates and spur growth.

Better-than-expected figures out of China and Europe helped investors to focus on something different.

Return of Europe recession is bad news for U.S.

A survey from HSBC provided further evidence that China, the world's second-largest economy, may be over its recent soft patch. Its monthly purchasing managers' index -- a gauge of business activity -- rose to 50.1 points for August from July's 47.7. Numbers above 50 indicate an expansion in activity.

The monthly composite PMI, which includes both manufacturing and services, for the 17-country eurozone rose to 51.7 in August from 50.4. The index, published by financial information company Markit, is now at its highest level since June 2011 and provides further evidence that the eurozone recovery from recession is gathering pace.

"With all the talk of U.S. tapering, traders had overlooked the world's second largest economy," said David Madden, market analyst at IG. "European equities are also in the black as solid eurozone manufacturing and services figures confirm that the region is moving in the right direction."

Wall Street was poised for a solid session after a bad few sessions, with Dow futures up 0.3 percent and the broader S&P 500 futures 0.4 percent higher.

On Wednesday, U.S. stocks had a hugely volatile day as investors digested the Fed minutes. After dropping sharply, they recovered to briefly trade higher before ending up modestly down. The dollar was also volatile, but remains largely on the ascendant as traders price in the prospect of Fed tapering as soon as next month.

The benchmark index in the Philippines dived 6 percent, catching up with earlier losses in regional markets after being closed due to flooding that submerged large parts of the capital Manila.

Oil prices edged higher, with the benchmark New York rate up 40 cents at $104.25 a barrel.