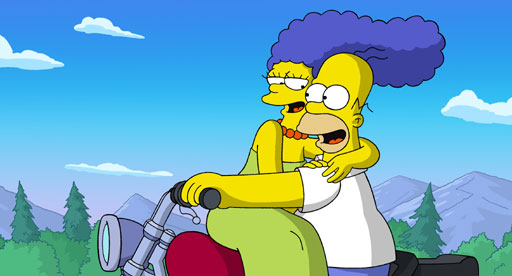 The idea is to spend available inspection dollars on the homes with a history of poor quality care, said Bill Pierce, spokesman for the Department of Health and Human Services.

"The general concept is to more focus resources - because they're limited - on the problem nursing homes as opposed to the ones that have not had any problems," he said late Thursday.

The change is part of a "nursing home quality initiative" that would also help consumers find information on the quality of various homes when they are shopping for a facility. This "consumer guide" would be posted on the Internet, Pierce said.

Current law requires inspections once a year for nursing homes that get payments from Medicaid or Medicare, with no more than 15 months between inspections.

The Bush administration was considering changes that would increase the average time between inspections to two or three years, according to documents cited by The New York Times.

Pierce confirmed the general idea behind the initiative but could not detail specifics.

The Times also said that the administration wants Congress to reconsider a law that requires the government to stop payments to nursing homes that fail to comply with federal health and safety standards in six months after an inspection.

Under the plan outlined by the Bush administration, the newspaper said, nursing homes could continue to collect payments if they made substantial improvements and if the violations that remained uncorrected did not cause harm to patients.

Nursing homes say federal regulations are too onerous, but easing them has been a dicey political proposition. Consumer advocates warn that a nursing home that is good one day can turn unsafe the next with a change in management or patients.

Pierce responded that the Bush plan would allow for these changes.

"If a good performer starts to demonstrate problems, if their data starts going downhill, they'll be subject to the same focus as bad performers," he said.