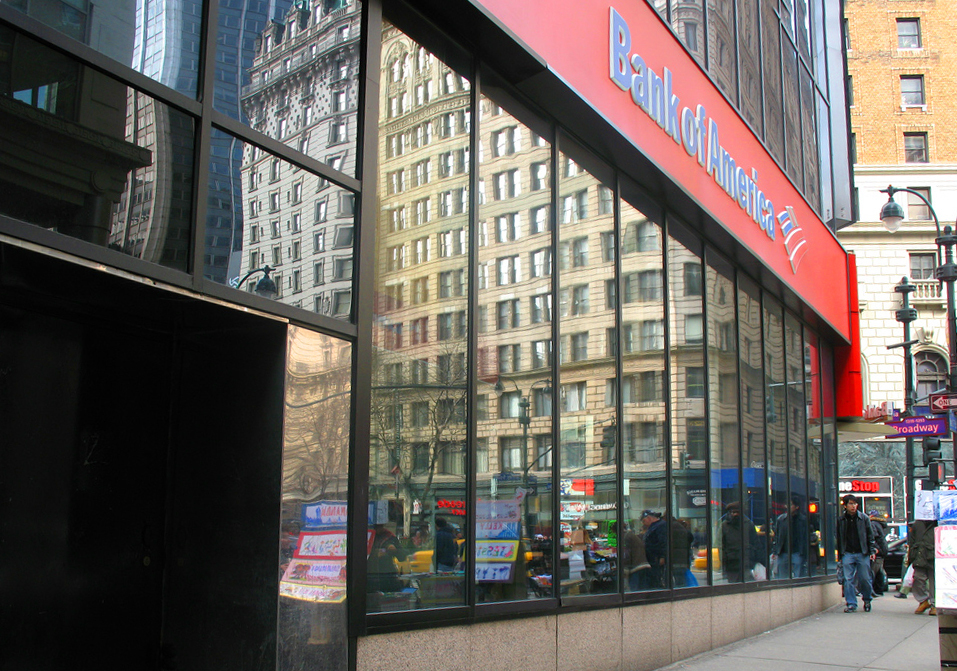 In the aftermath of this year's "Arab Spring" demonstrations that brought down governments in Tunisia and Egypt, much was made of the role played by social media in organizing and amplifying the mass demonstrations which overthrew the old regimes. That debate still has a few more rounds left in it. But closer to home, we're seeing new evidence how disgruntled citizens are using the Internet - and social media, more specifically - to register their disapproval.

Exhibit A: Last week's volte-face by Netflix, which backtracked on plans to create separate accounts for people who wanted both DVDs and movie streaming. The company, which had been on quite a roll, managed in a heartbeat to undercut its momentum single-handedly by creating an impression with customers that things has become unnecessarily complicated. How do we know this? Because they were howling for blood on the Internet, where Netflix CEO Reed Hastings got turned into a pinata. (It didn't help that Netflix also raised its prices by as much as 60 percent.)

The subsequent outpouring of dissatisfaction on Twitter, Facebook (and yes, Google+) among others, also influenced many Netflix customers to drop the service. This wasn't just a perception issue. Soon, perception became reality; during the quarter which ended in September, the company finished up with 23.8 million U.S. subscribers. That was down about 800,000 from June and even worse than what management had previously expected. Hastings has since apologized profusely - even going to the extent of posting a mea culpa on YouTube - but the damage had been done.

Now we have Exhibit B as it was Bank of America's turn to step into a mess of its own making. Out of the blue, the company said it had decided to charge customers a monthly $5 debit card fee.

The blowback on social media sites was instantaneous, with the Internet again serving as a fog horn for ordinary people to scream themselves hoarse with outrage. And they did. There were even top 10 lists offering reasons to hate BOA.

With the Internet amping up the volume, two of BOA's rivals Chase and Wells Fargo decided not to walk into a similar trap (of their own making) and publicly announced that they would not impose fees on customers who use their debit cards.

Thus leaving BOA by its lonesome, getting dumped on by the hour.

At a certain point, even a multi-billion dollar conglomerate the size of a Bank of America can't keep taking that kind of a publicity beating day after day. And so on Tuesday, the bank canceled its plans, recasting the chronology of current events in a way to present BOA as a responsive company.

"We have listened to our customers very closely over the last few weeks and recognize their concern with our proposed debit usage fee," David Darnell, BOA's co-chief operating officer, said in a statement. "Our customers' voices are most important to us. As a result, we are not currently charging the fee and will not be moving forward with any additional plans to do so."

A less charitable and more accurate assessment was offered up by one tweeter, who noted that this is what happens when you're outnumbered. It helps that social media acted (again) as a force multiplier. In ways we still haven't fully grasped, it's helping to level the playing ground between the powerful and the heretofore powerless.