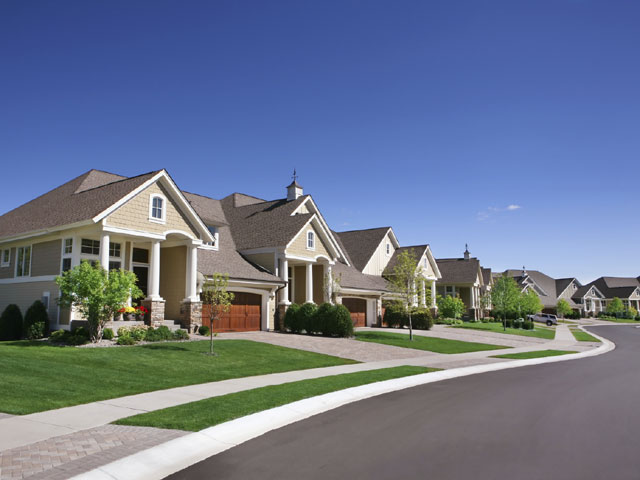 WASHINGTON The number of people who signed contracts to buy U.S. homes jumped in May to the highest level in more than six years, suggesting people are seeking to buy before mortgage rates rise further.

The National Association of Realtors says that its seasonally adjusted index for pending home sales rose 6.7 percent to 112.3 last month. That's the highest level since December 2006. Signed contracts have risen 12.1 percent in the past 12 months.

The increase points to healthy gains in home sales in the coming months. There is generally a one- to two-month lag between a signed contract and a completed sale.

Mortgage rates ticked up in May and then jumped last week after Federal Reserve Chairman Ben Bernanke suggested the Fed could slow its bond purchases later this year.