What's the best way to force your friends into penury?

We asked Phil Orbanes, former chief judge at both the U.S. and world championships and the author of The Monopoly Companion. He gave us these pointers.

The Myth Of Monopoly
Monopoly Facts
Why Is The Game Still So Popular?

Written by David Kohn with graphic design by Dana Byerly 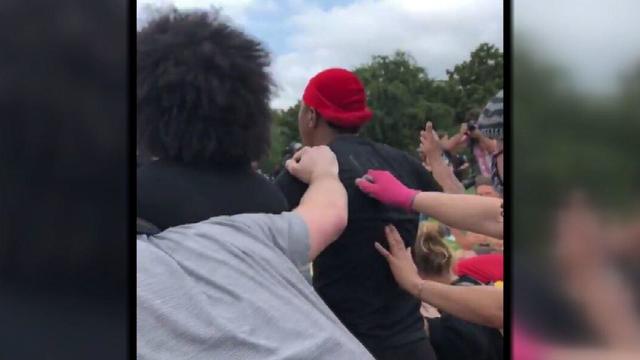 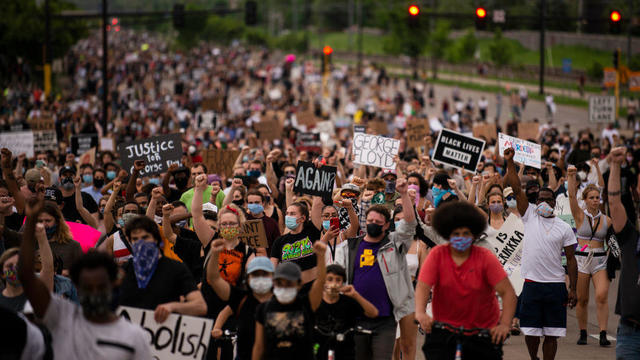