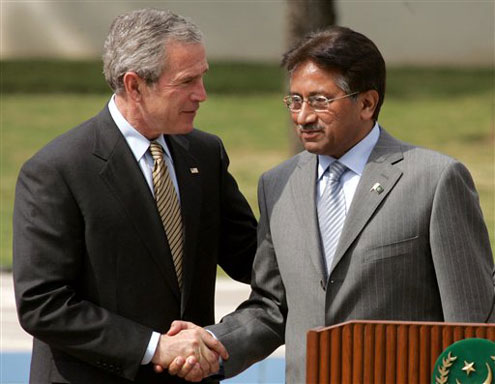 The San Jose goaltender made 35 saves for his fifth career shutout as the Sharks beat the Dallas Stars 2-0 on Wednesday night.

"I'm trying to have fun," said Shields, who withstood a third-period barrage of shots to improve his record to 3-1-0. "In the past I've been uptight, and that didn't get me anywhere. I just want to enjoy being in there more."

Niklas Sundstrom scored early in the first period and Shields made the goal stand up. He was under fire in the third period when Dallas held a 20-6 shots-on-goal advantage, but the Toronto native and former University of Michigan star didn't crack.

"He won the game for us tonight," said San Jose center Mike Ricci. "He made a bunch of huge saves."

Jeff Friesen added an empty-net goal with 23.2 seconds left to hand the defending Stanley Cup champions their first home loss of the season.

'Jays Manager Lied On His Resume

Who's Coaching Your Kids?

Shields got help from his penalty killers as the Stars went 0-for-4 on the power play. Goaltender Ed Belfour stopped 22 shots in a strong performance for the Stars.

Shields made tough saves on Joe Nieuwendyk and Jamie Langenbrunner with under three minutes to play to preserve his first shutout of the season.

Dallas liftEd Belfour in favor of a sixth attacker with 1:17 left. Shields stopped Brett Hull from the left circle with 52 seconds remaining.

The Stars have been shut out in two of their last three games, and several of their veteran players think the team has strayed from its defensive-oriented style that helped win the Stanley Cup.

"We're searching for our game from last year," said center Guy Carbonneau. "We've been the best defensive team in the league the last two years. We're trying to play a more open game and maybe that doesn't work for us."

The Stars had taken a 3-2 decision over the Sharks on Saturday night at San Jose in the first meeting of the season between two teams projected to contend for the Pacific Division title. Shields picked up his only loss of the season in that game.

"Ricci made a good pass and I tipped it into the far side," said Sundstrom. "It was nice to win a division game, especially against the defending champs. It really gives us confidence."

"I felt good," said Modano, who crashed head-first into the end boards in a home game against Anaheim on Oct. 2, suffering a mild concussion, broken nose and strained neck ligaments following a hit from behind by Ruslan Salei. "I had a few nerves early but I worked through that. We had some good chances tonight but the goalie played well."