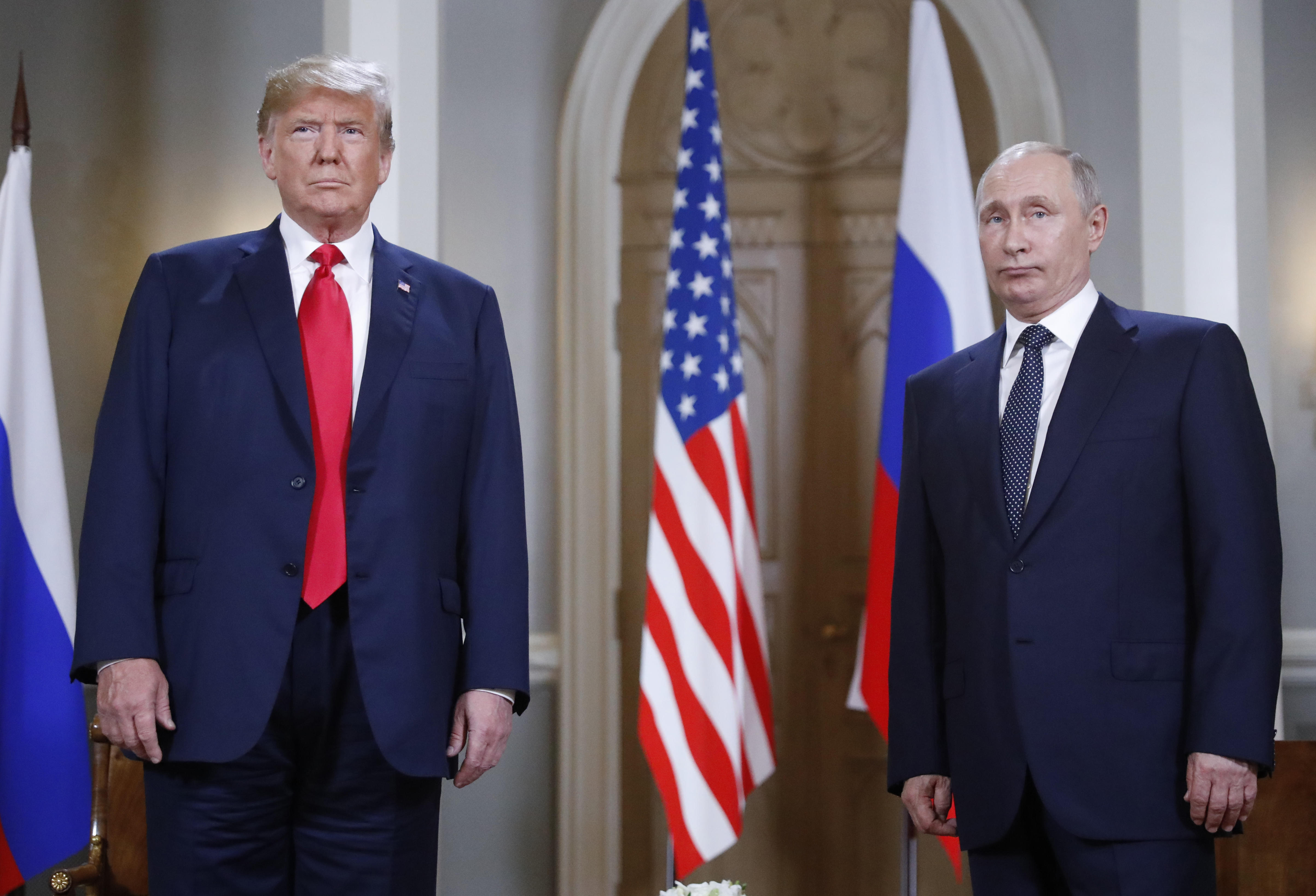 Sen. Jeff Merkley, D-Oregon, said Monday that he believes that the Russian government may have "something close" to the long-rumored video of President Trump engaging in a sexual act with two prostitutes. When asked if footage of the alleged act exists on BuzzFeed's "AM to DM," Merkley responded that it is possible.

If a blackmail tape of the specific sexual encounter does not exist, Merkley believes that the Russian government may still have some form of compromising content or information involving Mr. Trump.

"I think it's likely," Merkley responded when asked if Russian President Vladimir Putin has anything on Mr. Trump.

"It's the standard strategy of Russia when people visit there who are important, to try to get compromising information on them, to set them up with hookers, to tape everything that goes on in their room. So it's likely that they have that," he said.

Mr. Trump and Putin held a joint press conference as part of the U.S.-Russia summit in Helsinki on Monday. In the last question of the media event, the Associated Press asked Putin point-blank if he has compromising material on Mr. Trump.

Mr. Trump took the opportunity to respond as well.

"And I have to say if they had it, it would have been out long ago and if anybody watched Peter Strzok testify over the last couple of days and I was in Brussels watching it, it was a disgrace to the FBI, it was a disgrace to our country. And you would say that was a total witch hunt. Thank you very much everybody. Thank you," Mr. Trump said, ending the press event.