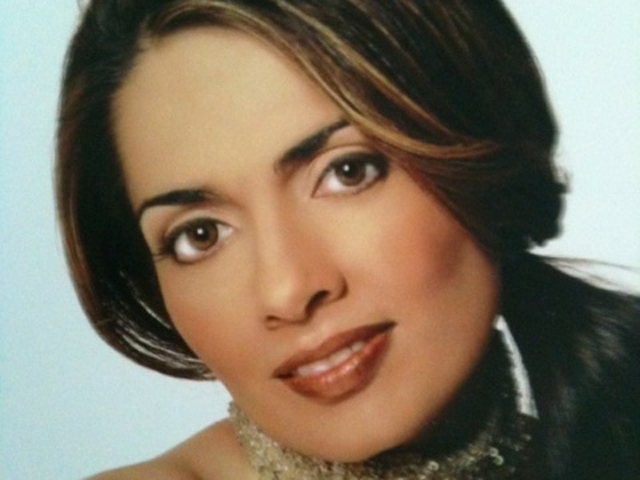 I've always relished this quote from Edward, Duke of Windsor: "The thing that impresses me most about America is the way parents obey their children."

A practice, quite frankly, I've never been able to get my head around, let alone fall in line with. My kids tell me it probably has something to do with the fact that I grew up in the Dark Ages, in a "democratically repressed part of the world." Personally, I always thought Hong Kong was pretty with-it.

When I was growing up, however, there was never a thought of having a "discussion" with my parents about what an appropriate punishment was when I came home later than I was supposed to... I just didn't get to go out the next time. When I was little, I didn't get a pat on the back, or a "good job, that's awesome" if I ate my dinner, took a nap, did my homework or helped around the house. We didn't get pizza if we lost a school sports meet; heck, we didn't get pizza even if we won a meet. My parents never volunteered praise for things they thought it was my job to do and I never expected it. Things were fine and I thought I turned out pretty well. Then, I got married and had kids of my own, raising them in New York. It's not that I thought I had any special skills to be a great mommy, but I did think I had a pretty good road map, courtesy of my own upbringing.

Boy, was I wrong. Three kids down the road - ages 15, 13 and 3 - I readily admit I have no clue what I'm doing. I'm never going to win a Mother of the Year award (though many of my friends think I deserve one, with two teens and a toddler under the same roof at the same time) and the truth is, I really don't mind, or care to change any of my maternal shortcomings. All I really want -- is a bit of peace and quiet. That, and to have a life every now and again. Here's a list of a lot of the don'ts I'm guilty of when it comes to my kids:

Now that I've come clean, I feel a lot better. Bottom line -- I really do love my kids. I just want to do it from afar sometimes. I also really do want the best for them - as long as they share with me. Think I'll kick back and have that glass of wine now.