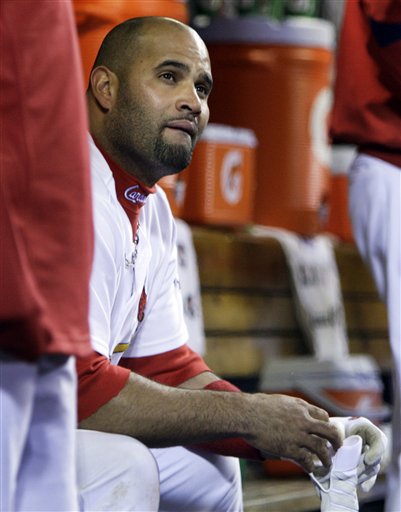 When diagnosed with a serious medical condition, many patients seek a second opinion.

Now, getting that extra assurance may be as easy as logging on to your computer, as more hospitals have begun offering medical advice online.

Dr. Joseph Kvedar, the director and founder of Partners Telemedicine, visited The Early Show to explain how the growing trend can make finding a second opinion easier.

Kyedar says any patient diagnosed with a serious illness should get a second opinion. Doctors are people, and can't give a definite answer regarding a patient's health. The only problem with this advice, he says, is that second opinions are not always easy to come by.

For example, some may live too far from another doctor or hospital to travel for a second opinion.

Kyedar says the Internet may offer a possible solution. Several major hospitals, as well as some independent firms, are offering second opinions online.

Each of the online services basically work the same way. For a fee ranging between $500 and $1,000, a patient's primary physician forwards pertinent medical information to a specialist at a credible Web site, who will then evaluate the patient and pass along an opinion.

Kyedar says Partners Telemedicine's system works together with the patient and the doctor. He says they can register at the Web site to fill out forms that include the patient's medical history, initial diagnosis and any pertinent information. The information is then submitted by the physician. Partners Telemedicine has its specialists evaluate the information and respond directly to the physician within about three days.

These sites do have their detractors. Some groups, such as the American Medical Association, are against treating patients online. They say doctors should not treat patients whom they have not first seen. Last month, the eRisk Working Group on Healthcare, an online health-care advisory group consisting of state medical boards and medical malpractice insurers, also recommended against the practice.

However, Kyedar and reputable Web sites argue that they are not treating anyone but just offering another opinion.

Kyedar suggest when a patient chooses a site, it's best to find one that affiliated with a major hospital or healthcare group.

Online second opinions may help patients who rely on a local community hospital but want the reassurance of a larger medical center where doctors deal more frequently with complex cases. Kyedar says the patients may believe that a major center is less prone to make a misdiagnosis.

A 1999 study of cancer patients nationwide by researchers at Johns Hopkins University found that 1.4 percent of pathology results, or 30,000 patients, were misdiagnosed annually. And 20 percent of the recommended treatments for cancer patients were also incorrect, the study found.

Today's available services primarily use e-mail to transmit patients' information. However, hospitals say they are trying to improve technical capabilities so they can send and receive the medical information better. Some hope to have video-conferencing, while others are counting on remote real-time diagnostic technology that will allow doctors to scan and diagnose patients without being in the room.

But what happens when your second doctor disagrees with the first?

Kvedar says that happens up to 30 percent of the time. In such cases, patients are usually asked to visit the medical center in person for an exam.

Cousins Stuck On Ride 900 Feet Up