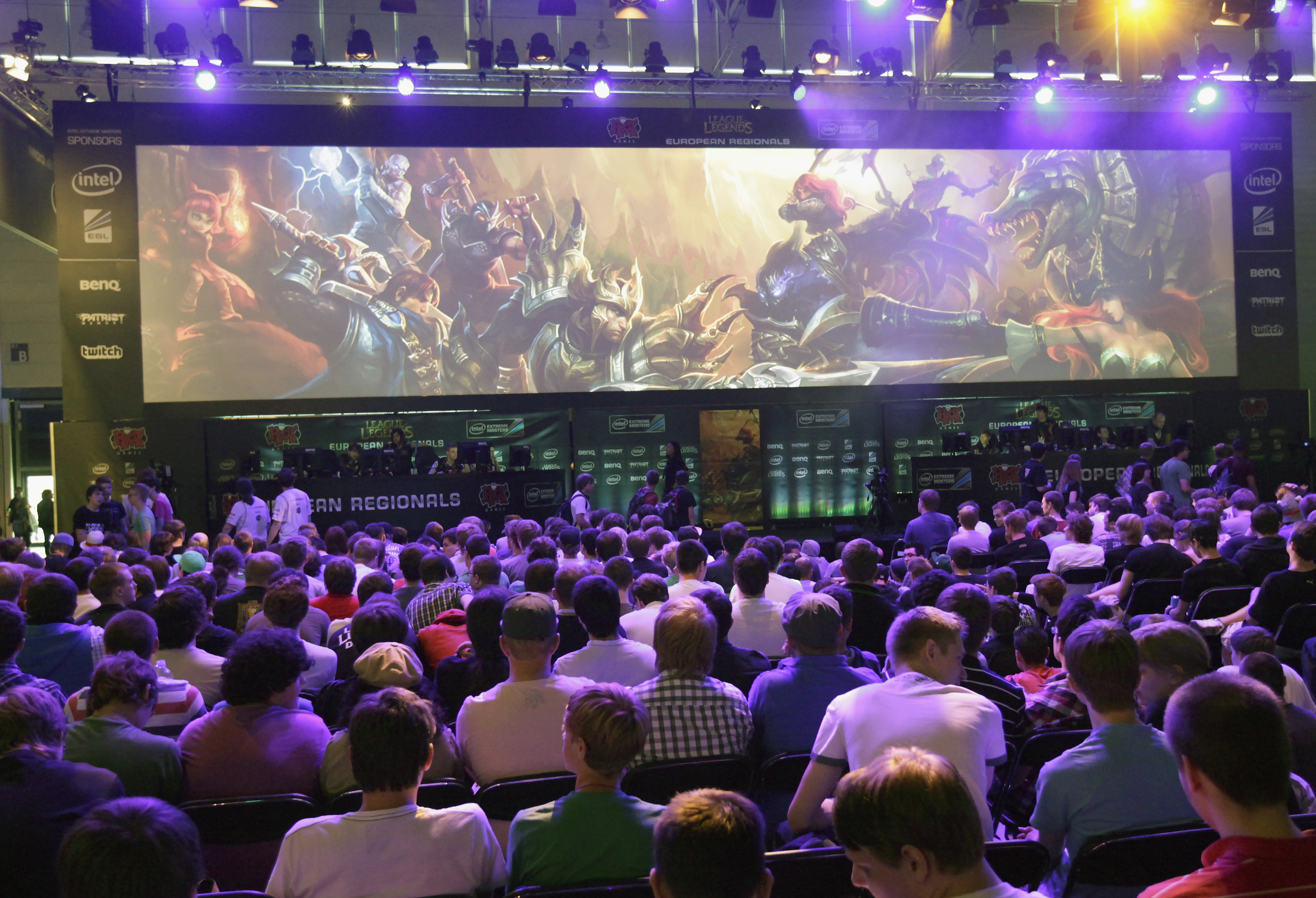 CHICAGO - Note to parents: All those hours your kids spend blazing a trail of destruction in video games may not be a complete waste of time, after all.

A small private university in Chicago is offering hefty scholarships for players of one game in particular, League of Legends, which has become one of the most popular games for organized team competitions.

Robert Morris University Illinois announced its new program this month and said it recognizes the growing legitimacy of what are known as "eSports." The school says it also wants to give credit to those with a competitive spirit who don't necessarily want to play traditional sports such as basketball or football.

Associate Athletic Director Kurt Melcher, who will be in charge of the school's new varsity eSports program, said Friday that he expected a certain amount of surprise and attention, but was surprised by just how much feedback he's getting.

"It's interesting. There's two sides: There's the gamers side, who feel like they've been vindicated or liberated," he said. "Then there's the hardcore athletes side, who say, 'What do you mean? That's not a sport.'"

Melcher said League of Legends is a competitive game that demands team strategy and mental prowess, and spending money to recruit the best will deliver the types of committed students who are drawn by scholarships for traditional sports. The school is even hiring a coach for its team.

Starting this fall, the scholarships will cover up to 50 percent of tuition and 50 percent of room and board. That's worth up to $19,000 per student. Robert Morris says it is among the first in the nation to offer such substantial scholarships of this type.

League of Legends players control warriors battling it out in a science fiction-like setting.

Dispelling any doubt about its popularity, a League of Legends championship sold out the Staples Center in Los Angeles last October.

"You have the physical - you have like football and basketball and all that - this is a very mentally taxing game, especially when you're being pitted against five other individuals," he said.

Dixon, who is from the Chicago suburb of Lockport, is also on the university's volleyball team and sees similarities between the virtual and the real sporting worlds.

"Even when you lose, you're able to go back and evaluate your game play," Dixon said. "A lot of times you're able to record matches and review them, kind of like watching game film."