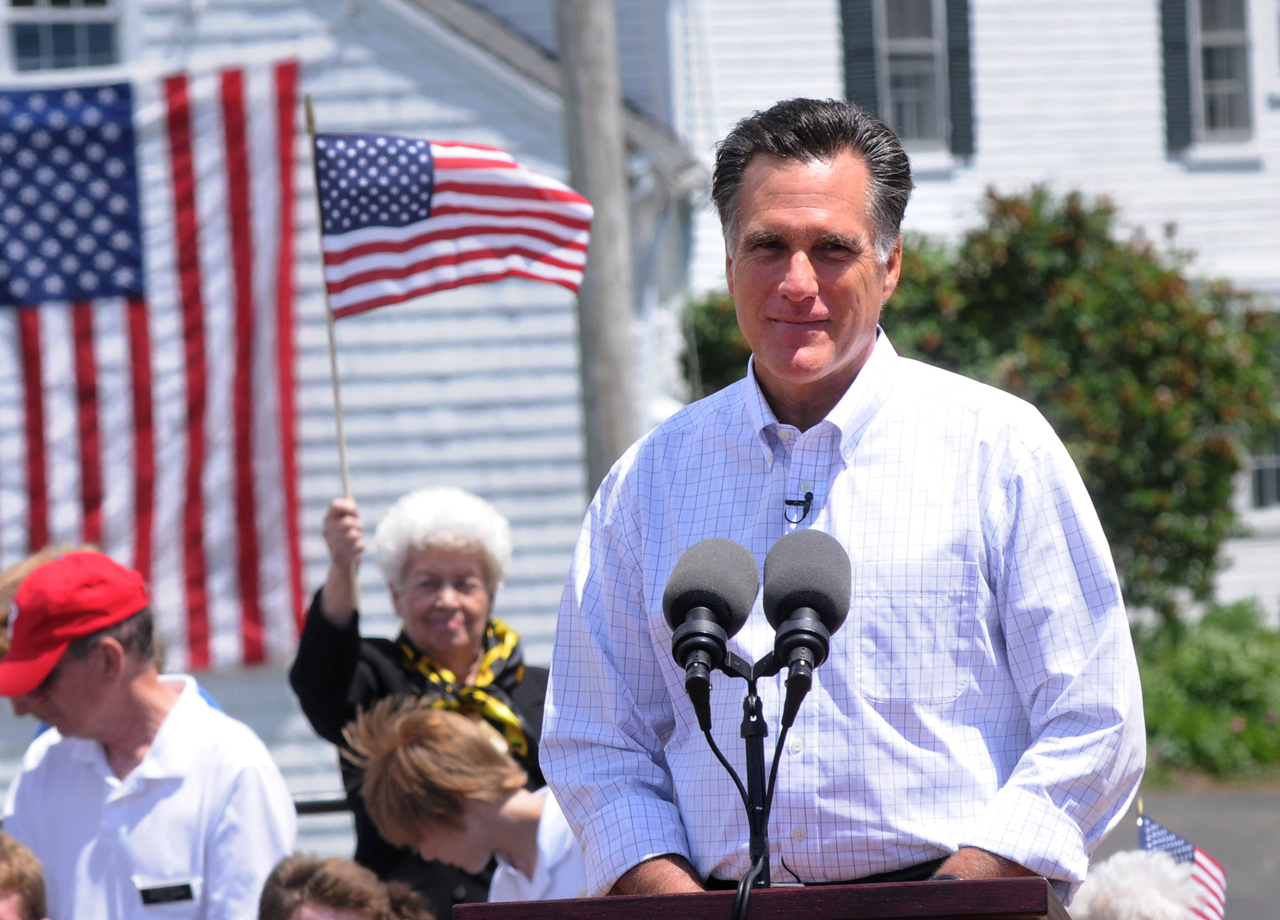 A recent Washington Post/Pew Research poll showed that nearly 40 percent of Republicans were unhappy with their party's field of presidential candidates so far. Only 20 percent said they were satisfied.

"The pool out there is getting kind of thin," said CBS News chief Washington correspondent Bob Schieffer. "Mike Huckabee says he's not running. Haley Barbour has taken himself out of the race. I don't know who the dream candidate would be right now, but clearly if the polls are any indicator, Republicans are not satisfied with their list of candidates thus far."

What former Massachusetts Gov. Mitt Romney has going for him, Schieffer says, is name recognition and the ability to raise money. But he faces a big challenge among his constituents:

In American politics you get one epiphany - you can move to the right to the left, or from the left to the right," Schieffer said. "Mitt Romney was a conservative. He ran for governor of Massachusetts and sort of moved to the left. He passed that universal health care law up there that a lot of people say is the model for what Republicans call 'Obamacare.' And now he's trying to move back to the right: 'I'm really a conservative after all.'

"That is going to be his problem with Republican voters: To prove that he is a conservative, and it's going to take some doing, because a lot of Republicans will not forgive him for that health care law that he passed up there in Massachusetts."