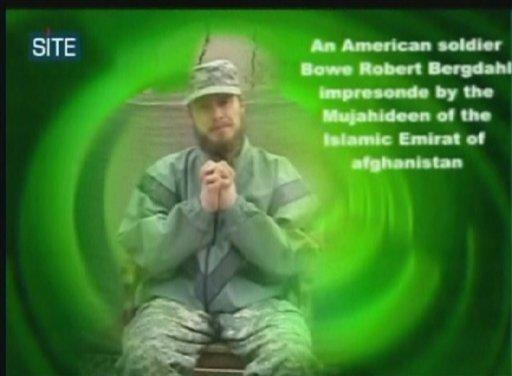 "I gave her life in the beginning," Chet Szuber says, "Now, she's giving it back to me."

Ten years ago, this weekend, Szuber got an extraordinary gift from his daughter Patti: her heart. Thanks to Patti's heart, now beating in his own chest, Chet Szuber gets to enjoy being a grandpa.

Surrounded by his grandkids, he tells The Early Show national correspondent Hattie Kauffman, "That's really the part that probably I enjoy the most. I could have missed all of that."

Chet Szuber began having heart trouble when he was in his 30s. By his 50s, he'd had two massive heart attacks, three bypass surgeries, and was on the waiting list for a heart transplant.

Wife Jean recalls, "He could hardly come up the basement stairs. And by noon everyday, he was just done-in; he would lay down and rest."

Daughter Patti had never seen her father healthy. She was so concerned about her dad, she planned to become a nurse. She'd just registered for classes, when she took an out-of-state camping trip with friends. In the middle of the night, her parents got the phone call.

Chet Szuber says, "She had been in a bad car accident. The doctor told me, don't even bother coming down. We're about 700 miles from Knoxville, where she was at. He says, 'Death appears to be but moments away.' And, I don't think that anyone can possibly describe the emotions that parents go through after a conversation like that."

Crying, Patti's sister, Jeanette, says, "I was home at the time. My mom woke me up, and she told me Patti had been in an accident. And they didn't expect her to make it. And so, it's hard."

The family rushed to Tennessee. Though they knew Patti had signed an organ donor card months earlier, they were stunned when a doctor said...

"'You can have Patti's heart,'" Chet Szuber recalls. "Well, I was flabbergasted. I had never considered it; never thought about it. And I couldn't say, 'No' fast enough. A million things went through my mind: Is this right, is this ethical? Is this a selfish move? Can I stand the thought of every heartbeat reminding me of Patti? And I turned it down."

Chet Szuber refused the offer, but minutes later felt something.

He says, "I don't want to sound corny at this point, but as I was waiting for the elevator, I swear Patti was pleading with me to accept her gift. And I thought, 'My God, you know, How am I going to explain this to the family?'"

Jean Szuber says she was not sure it was a good idea. "I figured I just lost Patti. And that I didn't want to lose him, too," she says of her worry that her husband might not survive the operation. "I just thought I couldn't take another one."

But soon, the family became convinced that this was what Patti would have wanted. In a scramble, Chet Szuber's doctor admitted him to a Michigan hospital.

As the doctor left for Tennessee to retreive Patti's heart, Chet Szuber had a request, "As he turned to go, I called him back, and I asked him, 'Please be gentle.' He recovered Patti's heart at four. He was back in Michigan at six. And Patti's heart took its first beat at 9:47 that morning in my chest," he says crying.

Almost immediately, Chet Szuber not only felt healthy, but also felt the beat of his daughter's heart.

He says he feels she is always with him.

"You can't get away from that. She's in my prayers every night. She was part of the family and still is. And always will be. But I do miss her," he says.

It's been 10 years since the surgery and Chet Szuber is still going strong. He runs a berry farm, a Christmas tree farm, and keeps a special place set aside: Patti's park. He added flowers and an angel, but left a barren tree with broken branches.

"I'm told that's a symbol of a life cut short," he explains. "But you know, Patti just didn't help me. Because of Patti's generosity, wanting to be an organ donor, today two blind ladies have vision, two others share her kidneys, and another has her liver. As Patti looks back and down and sees all the good she's done, she has to be the happiest angel in heaven."