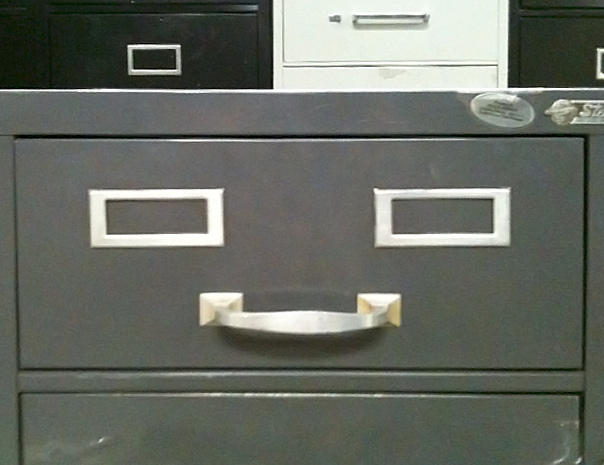 (MoneyWatch) COMMENTARY I've never liked the idea of filing emails. Part of this is my personality: I don't label things or organize my cupboards either, so I extend the same philosophy to my inbox. And part of this is practical: unlike my cupboards, my inbox is quickly searchable. Why would I waste time putting things in specific folders?

So I was gratified to learn in a conversation with Alex Moore, CEO of Baydin (an email management service), that I'm on to something. From studying the research and the high volume of emails Baydin has access to, Moore reports that filing emails is a loser's game. "Email folders are categorically the worst way to look for email messages," he says. Search was quickest by a wide margin. Second best? Scrolling through all your emails until you came to roughly the right date, then poking around.

Yes, you read that right. Dealing with a filing system was actually slower than remembering, vaguely, that someone emailed you in early March and going back pages until you find that date.

The best time to send email so it will get read

The problem, Moore says, is that people create folders, but then aren't sure which folder they put something in. Coming up with a filing system that is mutually exclusive and comprehensively exhaustive -- and simple -- is not easy. If you've done it, more power to you. But given that your inbox is searchable, why not put that brainpower to other uses?

People create email folders for the same reason that we "feel safer when we're driving than on an airplane," says Moore. It's an illusion, but "we feel in control."

That said, Moore allows one exception to the no-folders rule. You can create an "old mail" folder (or "archive" in some programs) for anything you're saving and not deleting, but not actively working on either. If you're the kind of person who psychologically needs to see an "Inbox: 0" on your screen each day, then an archive will make you happy. But since I don't care about old emails piling up, I don't even do that. And now that I know that my no-folder system is the most efficient one, I'm enjoying the time I'm saving even more.

Do you file your emails? Why?