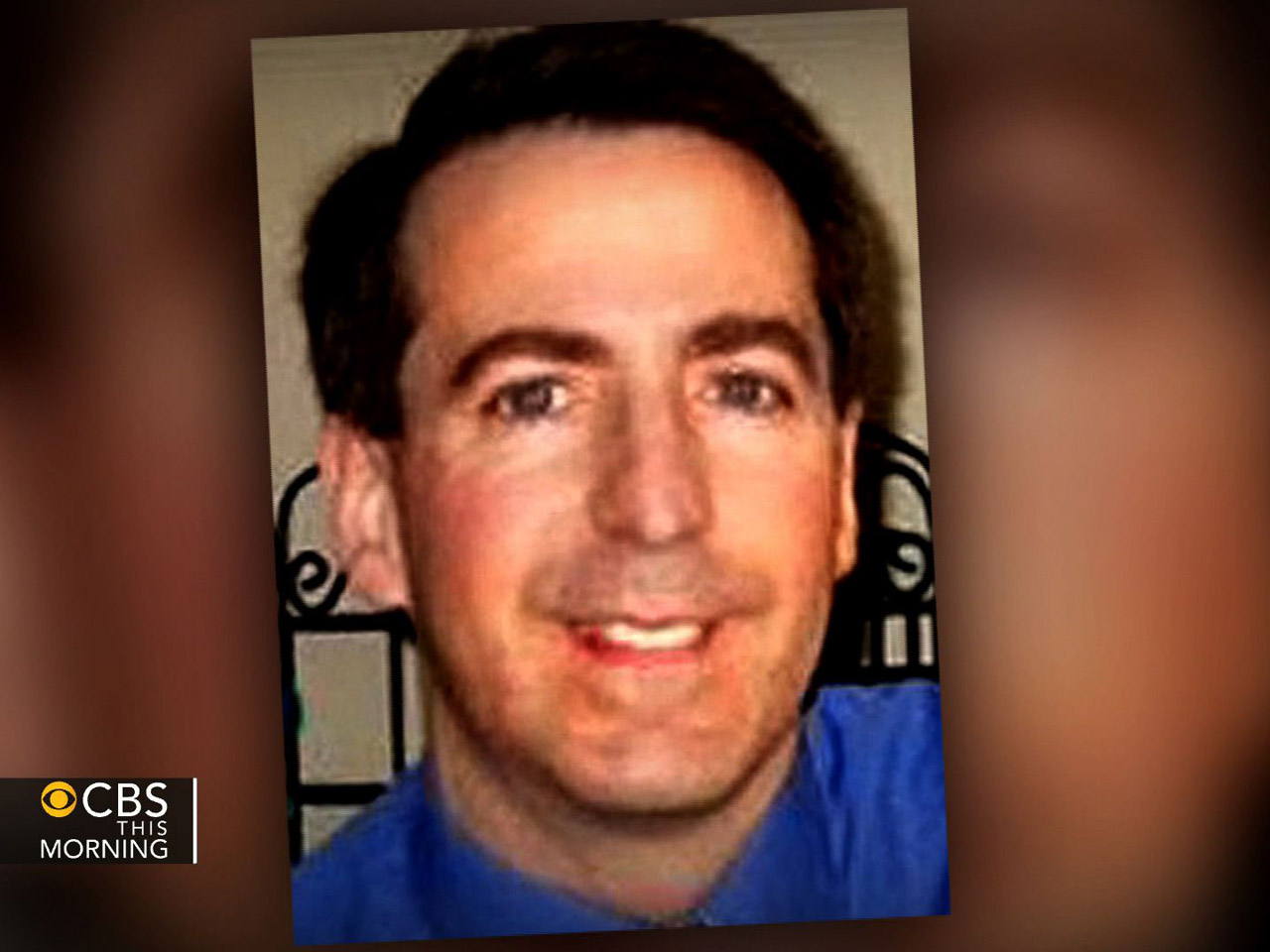 Adam Lanza's father, Peter Lanza, is speaking at length for the first time since his son shot and killed 26 people more than a year ago at Sandy Hook Elementary School.

Adam Lanza also killed his own mother and himself that December day in Newtown, Conn. His father, Peter, gave an extensive interview with The New Yorker magazine. He says the only reason he is alive is that he was not in Newtown that day.

When Adam Lanza took a rifle to Sandy Hook Elementary School on December 14, 2012, his father Peter hadn't seen him for more than two years -- only getting periodic updates from his ex-wife Nancy about their troubled son.

Adam had been diagnosed with Asperger's syndrome, and had been growing increasingly hostile toward his mother.

As Peter Lanza told the New Yorker, "With hindsight, I know Adam would have killed me in a heartbeat, if he'd had the chance. I don't question that for a minute. The reason he shot Nancy four times was one for each of us: one for Nancy; one for him; one for (his brother) Ryan; one for me."

Peter Lanza insisted his son gave no warning signs -- that he had no idea Adam Lanza was capable of such unspeakable violence. He told the magazine, "(Nancy) never confided to her sister or best friend about being afraid of (Adam). She slept with her bedroom door unlocked, and she kept guns in the house, which she would not have done if she were frightened."

He said only two victims' families have accepted his offer to meet with him. "I need to get some good from this. And there's no place else to find any good. If I could generate something to help them, it doesn't replace, it doesn't. ... But I would trade places with them in a heartbeat if that could help," he said.

CBS News spoke with one couple who reached out to Lanza -- Alissa and Robbie Parker. The couple's 6-year-old daughter, Emilie, was killed at Sandy Hook.

Robbie Parker said, "I got the impression from him that he was grateful for the opportunity to offer his condolences and his apologies."

As much as Lanza revealed, there is one matter he wants to keep private -- what he did for Adam's funeral. "No one knows that," he says, "and no one ever will."

Peter Lanza made one more startling admission, CBS News' Don Dahler reported. He recently started wishing that his son had never been born. He said, "That's not a natural thing, when you're thinking about your kid. You can't mourn for the little boy he once was. You can't fool yourself."