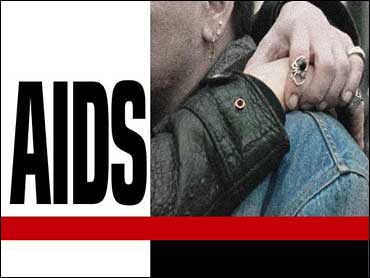 Widespread discrimination against people with HIV or AIDS persists in rural America, the American Civil Liberties Union said Thursday in a report that detailed privacy violations and denial of housing and parental rights for people with the disease.

The report by the ACLU's AIDS Project said people living in rural areas are still generally afraid of casual contact with anyone with the AIDS virus.

"Discrimination adds to the daily struggles faced by the growing number of people living with HIV/AIDS in the United States - people who are predominantly poor and disproportionately African American or Latino," the report said.

In addition to issuing the report, the ACLU filed discrimination lawsuits on behalf of a 19-year-old Nebraska woman with HIV. They seek unspecified damages.

The lawsuits allege that the woman was fired as a restaurant hostess after her boss learned her HIV status, and that in her second job at a convenience store, her hours were cut and she was forced to wear gloves.

Among the most egregious incidents cited in the ACLU report: a New Mexico resident learned he was HIV-positive from a receptionist in front of a waiting room full of people; an Arkansas landlord tore up a lease when he found out the tenant was HIV-positive; and
HIV-positive parents in Texas were denied visitation of their children because of their status.

The report said many people still avoid testing and treatment for HIV because they are terrified that a breach of confidentiality could lead to discrimination or rejection by loved ones.

The report was based on interviews over the past two years with 40 community-based AIDS service providers.