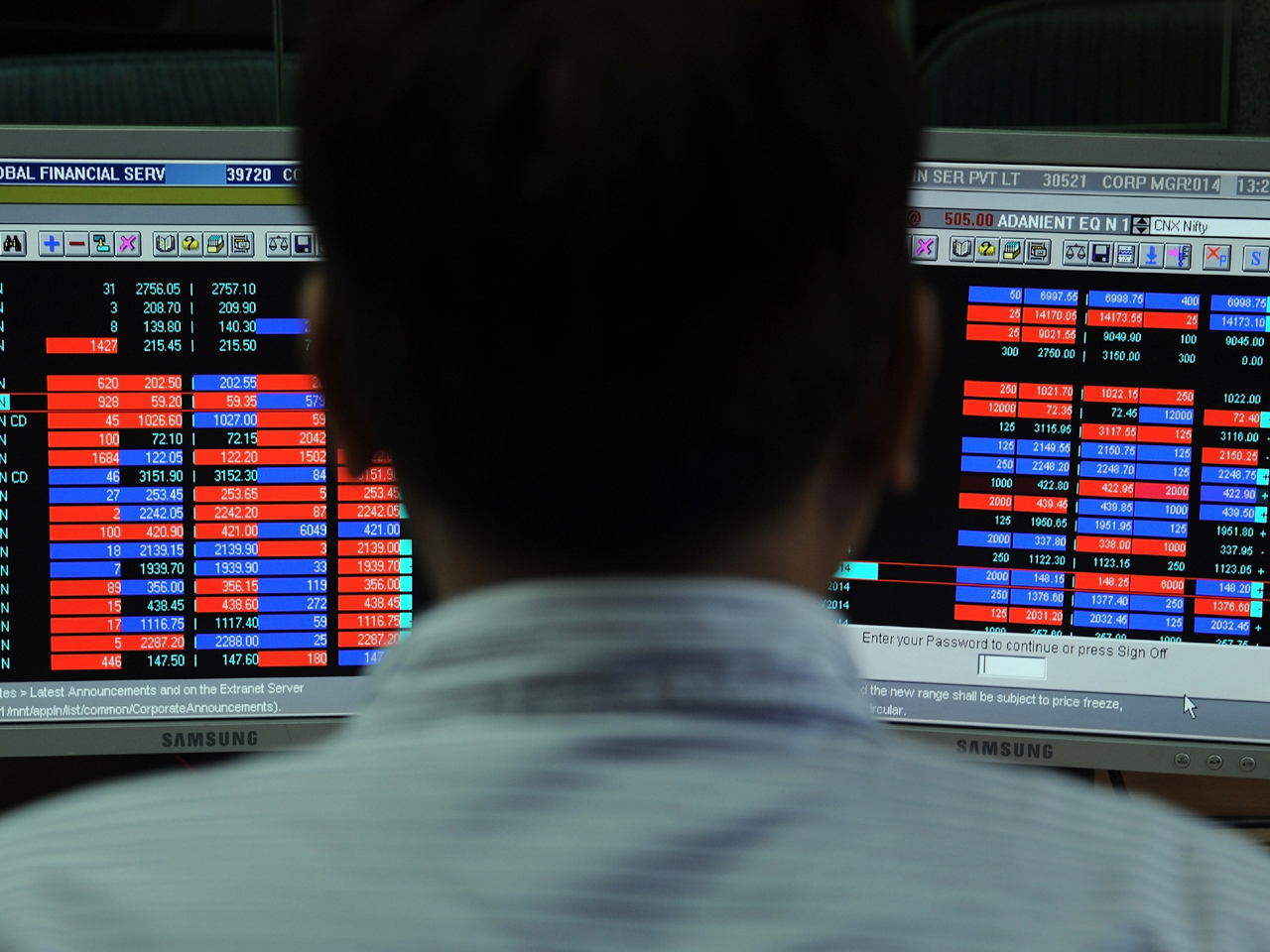 BEIJING - Stocks in China and Hong Kong soared Monday on promises of financial reform but markets elsewhere were subdued after a record close for the Dow Jones industrial average.

China's Shanghai Composite jumped 2.1 percent to 2,052.87 after the Cabinet promised in an announcement late Friday to allow local governments to issue bonds and to streamline the approval process for initial public stock offerings. It gave no details, but the news also boosted Hong Kong's market with the Hang Seng up 1.8 percent to 22,261.61.

Other markets were more subdued despite a rebound in U.S. tech stocks which pushed the Dow to a record close on Friday. Tensions between the West and Russia over the future of Ukraine continue to provide a negative backdrop for investment sentiment.

Pro-Russian insurgents who organize autonomy referendums in two regions of eastern Ukraine say about 90 percent of voters have backed their calls for sovereignty. The Ukrainian and Western governments have condemned the balloting as a sham and a violation of international law.

"The state of affairs in Ukraine is appalling," said Mizuho Bank in a report. "The fears are that separatists in Ukraine involving Russian complicity could ratchet up instability in Eastern Europe."

Benchmark U.S. oil for June delivery was up 19 cents to $100.18 a barrel amid concern the Ukraine crisis might disrupt supplies from Russia, a major exporter.