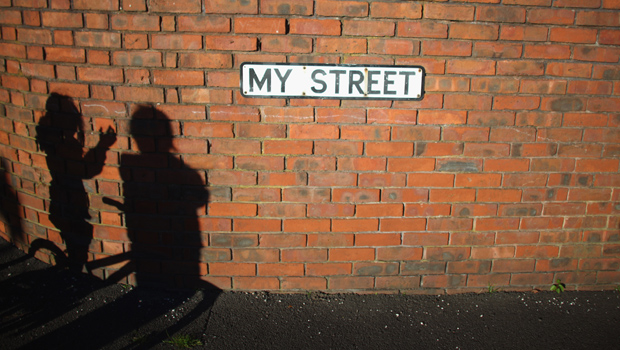 (Credit.com) Roughly 2.3 million homes are in the shadow market, according to a report by data and analytics firm CoreLogic, which marks a considerable drop from where the inventory of these properties stood a year earlier.

The current supply of pending foreclosures equates to a roughly six-month supply, the report indicates. The level of these properties in July 2011 was 2.6 million units.

One million of the 2.3 million shadow inventory units are seriously delinquent, according to the report. Additionally, roughly 900,000 of the homes are in some stage of foreclosure, while the remaining 345,000 are real estate-owned.

"Broadly speaking, the shadow inventory continued to shrink in July," said Anand Nallathambi, president and CEO of CoreLogic. "The reduction is being driven by a variety of resolution approaches. This is yet another hopeful sign that the housing market is slowly healing."

CoreLogic chief economist Mark Fleming noted that the dip in shadow inventory is just another factor that shows the country's housing crisis is improving, though he stated some areas of the United States are still dealing with foreclosure-related issues.

"The decline in shadow inventory has recently moderated reflecting the lower outflow of distressed sales over the past year," said Fleming. "While a lower outflow of distressed sales helps alleviate downward home price pressure, long foreclosure timelines in some parts of the country causes these pools of shadow inventory to remain in limbo for an extended period of time."

In the three-month period from April to July, the report shows that certain states - mostly those located in the northeast - saw the biggest decreases in seriously delinquent mortgages. These included Arizona, Pennsylvania, New Jersey, Delaware and Maine.

Meanwhile, the states with the highest number of distressed properties included some states that have been at the forefront of the foreclosure crisis, including California, Florida and New Jersey.

Real estate experts may find this data to be indication that borrowers nationwide are better handling their home loans this year. A number of homeowners have taken part in government-sponsored programs, including the Home Affordable Refinance Program, to reduce monthly payments or terms of their loans.