Raytheon, the company known for making the Patriot missiles that shot down Iraqi Scuds during the Gulf War, is taking a hit itself. Some 14,000 employees, or 16 percent of the defense company's work force, will lose their jobs, and eight plants nationwide will be shut. CBS News Correspondent Sandra Hughes reports on the layoffs.

In San Jose, California, Raytheon workers found out Wednesday that their plant was closing.

"The consolidation is tough on the local employees," says Cameron Orr, a Raytheon employee. "However, we're part of the defense industry which continues to consolidate."

Raytheon plants in five states, including one in Massachusetts where the company is based, will close permanently. In Lewisville, Texas, employees were stunned by the news.

"It's certainly not something we expected. We hadn't heard any rumors about this at all," said one worker.

Raytheon's announcement may have caught some workers by surprise, but not analysts. In the last decade, more than 150,000 defense workers in Southern California have lost their jobs as companies like Raytheon merged with other defense contractors, leaving only a few defense giants vying for a dwindling number of contracts.

Howard Rubel, an analyst at Goldman Sachs, says, "The softness in the military market overseas also had a play in terms of Raytheon's decision to let some people go."

Raytheon reported that business at its defense electronics operations, engineering, and construction divisions are slowing.

The company will record one-time charges of $284 million, or 83 cents a share, in its third quarter in connection with the cutbacks. Raytheon also said it will get out of a commercial electronics business and scale back on its engineering and construction facilities.

The company had previously estimated that it woud cut 8,700 positions. Overall, the company employs 115,000 people.

Company officials said facilities would also be shut down in Mukilteo, Washington, and Orangeburg, South Carolina. 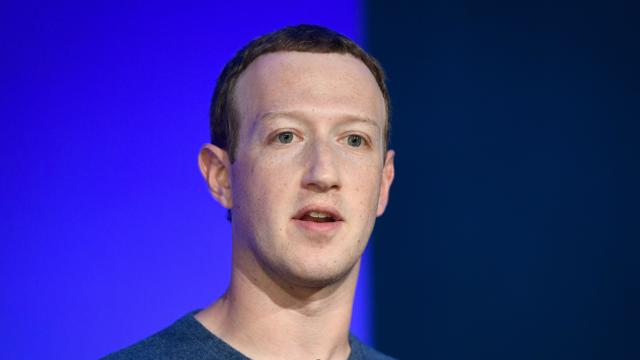 After staff walkout, Zuckerberg backs no action on Trump posts