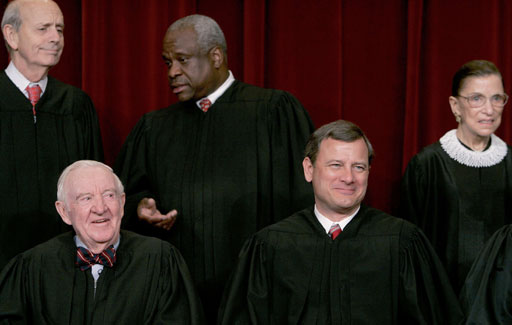 With only two goals in his first seven games with the New York Rangers, Theo Fleury didn't need to be told he wasn't playing well. Coach John Muckler told him anyway.

Before Sunday night's game against the Atlanta Thrashers, Muckler had a private meeting with the high-priced free agent and said he needed more production out of him.

So all Fleury did was score twice to lead the Rangers to a 4-1 victory over the Thrashers in a game that featured the return of goaltender Mike Richter from a back injury.

"He just told me I needed to play better, and I knew that," Fleury said of his meeting with Muckler. "Things haven't gone necessarily well the last few games."

Fleury was the gem of a free-agent crop, signed by the Rangers over the summer. He scored 40 goals last season while playing with Calgary and Colorado.

Fleury signed a four-year contract with the Rangers worth about $28 million, including $8.5 million this season.

"It was nice to get a couple of goals," Fleury said. "Hopefully, I can stay on a bit of a roll here and continue to play well."

Richter, meanwhile, is just trying to get back into form after missing five games with a back injury.

"My back has felt very, very good in the last few days," Richter said after making 30 saves. "I just wanted to get my timing going. I felt better in the game than I did in practice all week."

Richter was at his busiest in the second period when he stopped all 15 Atlanta shots while the Rangers scored twice on eight shots to take a 3-0 lead.

"Richter was good," Thrashers coach Curt Fraser said. "You have to give him full marks."

"He made some key saves," Atlanta forward Andrew Brunette added.

Darryl Shannon scored the only goal off Richter, in the first minute of the third period. But Richter quickly made up for that with a spectacular blocker stop on Brunette's point-blank shot while falling down.

The Rangers won for the fourth time in five games after two losses and a tie in their first three. The Thrashers dropped to 1-3-2 in their first season, but went 1-1-1 on a recent road trip.

"We played really well in all three games," Thrashers goalie Norm Maracle said. "Tonight was just one of those nights. Goals went in off skates. They don't go in and it's a (close) hockey game."

Fleury gave the Rangers a 1-0 lead when he scored from in front at 1:08 of the first period after taking a pass from Mike York behind the goal line. New York went ahead 2-0 at 9:40 of the second when Petr Nedved's shot from the left point deflected into the net off the stick of Thrashers forward Denny Lambert, who was in the low slot.

Fleury made it 3-0 at 13:21 when he beat Maracle in front after taking a pass from Adam Graves on the right side and outracing the defense.

The Thrashers ended Richter's shutout bid when Shannon scored from between the circles 23 seconds into the third. Kevin Hatcher completed the scoring with an empty-net goal in the final minute, his first for the Rangers.

The contest also featured the return of Rangers forward Valeri Kamensky, who missed six games with a fracture of his right arm.