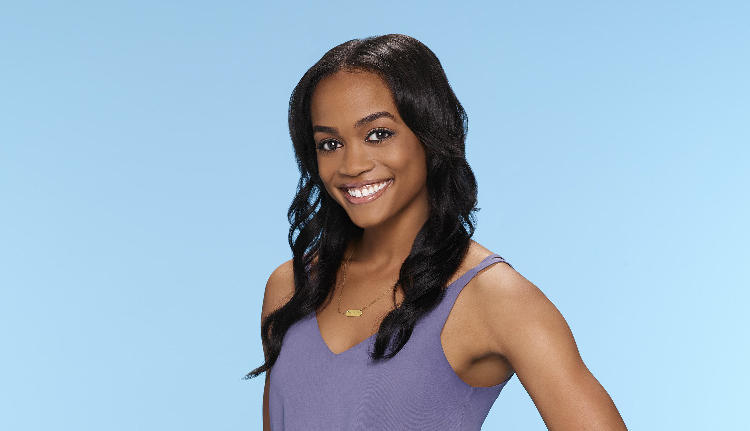 “Bachelor” contestant Rachel Lindsay will become the first black Bachelorette ever in May. The big reveal was made on “Jimmy Kimmel Live!” on Monday.

Typically, the “Bachelorette” star is revealed on the “After the Final Rose” special when “The Bachelor” wraps. Lindsay is still a contestant on the current season of “The Bachelor” with star Nick Viall, so viewers now know that she won’t get Viall’s final rose. Lindsay has already broken ground, though, by becoming the first black contestant to get the show’s “first impression rose” on this season’s premiere.

On “Kimmel,” Lindsay said, “We’re a couple of weeks from filming. We’re ready to get this started. I’m ready to find love, find a husband, so if you know anybody out there who needs to apply, sign up, go ahead and get started!”

Lindsay, who is 31, is very serious about her search. She told Kimmel she’s looking for “someone who’s ready to start a family.”

Viall congratulated Lindsay and tweeted, “My heart is full of joy for you Rachel. Congrats!! You will be one hell of a Bachelorette!! Beauty & class.. you have it all!!”

The “Bachelor” franchise has been heavily criticized in the past for its lack of diversity.

While host Chris Harrison told ET, “This isn’t a black or white issue, it’s ‘Let’s find the best person to be the Bachelor or Bachelorette,’” ABC’s Entertainment President, Channing Dungey, the first black woman to lead a major broadcast network, did say she’d like to see a more inclusive cast.

“I would very much like to see some changes there,” Dungey said in August at ABC’s summer Television Critics Association press day. “We need to increase the pool of diverse candidates in the beginning, because part of what ends up happening as we go along is there aren’t as many candidates to ultimately end up in the role of the next Bachelor or Bachelorette.”