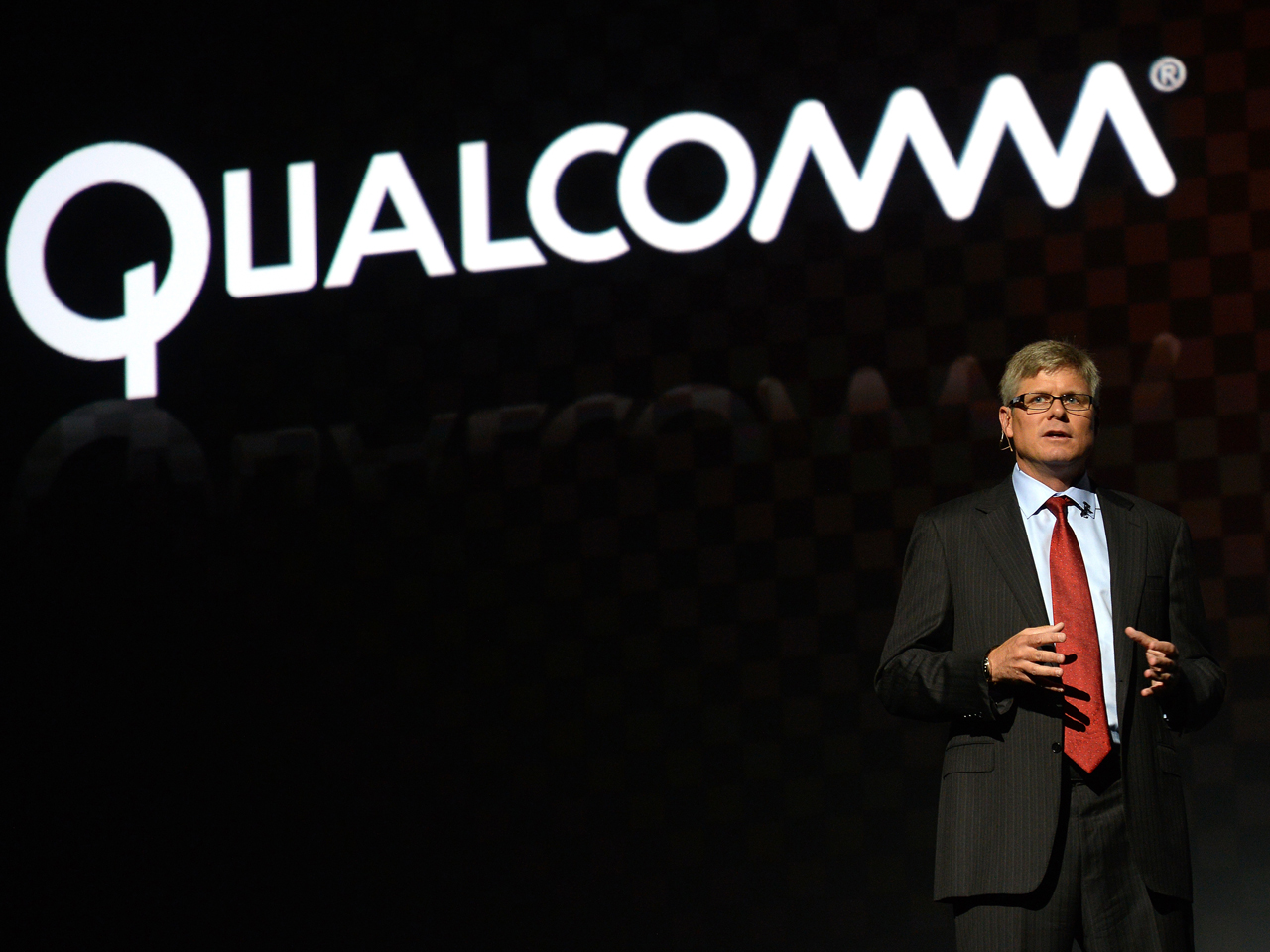 Mollenkopf, who has served as president and chief operating officer since October 2011, was named as CEO elect and will join the mobile device chipmaker's board. He will continue to serve as Qualcomm's president and officially become CEO on March 4 after the company's annual meeting.

Mollenkopf has held a variety of jobs during his nearly 20 years at the company, including leading its chipset business where he helped Qualcomm become the world's largest mobile chipset supplier and a leader in higher speed mobile Internet technology.

Qualcomm Inc. shares rose 52 cents to $73.25 in premarket trading.  Its shares have risen more than 17 percent so far this year.