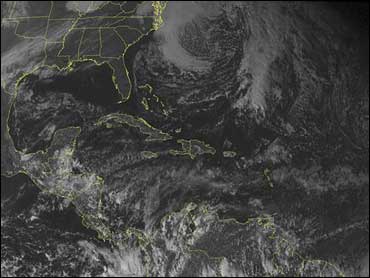 PRINCETON, N.J. -- Playing its first game in 16 days due to an exam break, a rusty No. 11 Princeton got 16 points from Brian Earl in a 59-50 victory over Division III College of New Jersey on Monday night.

Princeton (14-1) annually schedules a lower division opponent as a warmup after its annual exam break. It was the first time the Tigers played nearby CNJ (14-2), which is ranked No. 5 in the Division III coaches' poll.

Joe Amari, a high school teammate of Earl's, led all scorers with 20 points on six-for-10 shooting. Gabe Lewullis had 13 points for Princeton, while Jamie Mastaglio and Mitch Henderson had nine apiece. The Lions got 11 points each from Bill Burr and Sean Covington, while Dewey Ferguson had 10 rebounds for the Lions.

Princeton showed signs of its layoff in the first half as CNJ came out swarming with switching defenses. Neither team scored for the first four minutes. CNJ opened a 9-5 lead and the game was tied 11-11 with 11:30 left before Lewullis' 3-pointer gave Princeton the lead for good with 9:41 remaining.

The Tigers opened a 28-18 lead before a 6-2 run pulled the Lions within six. Mastaglio drained the Tigers seventh 3-pointer of the half with 1 second left to open a 33-24 lead for Princeton at intermission.