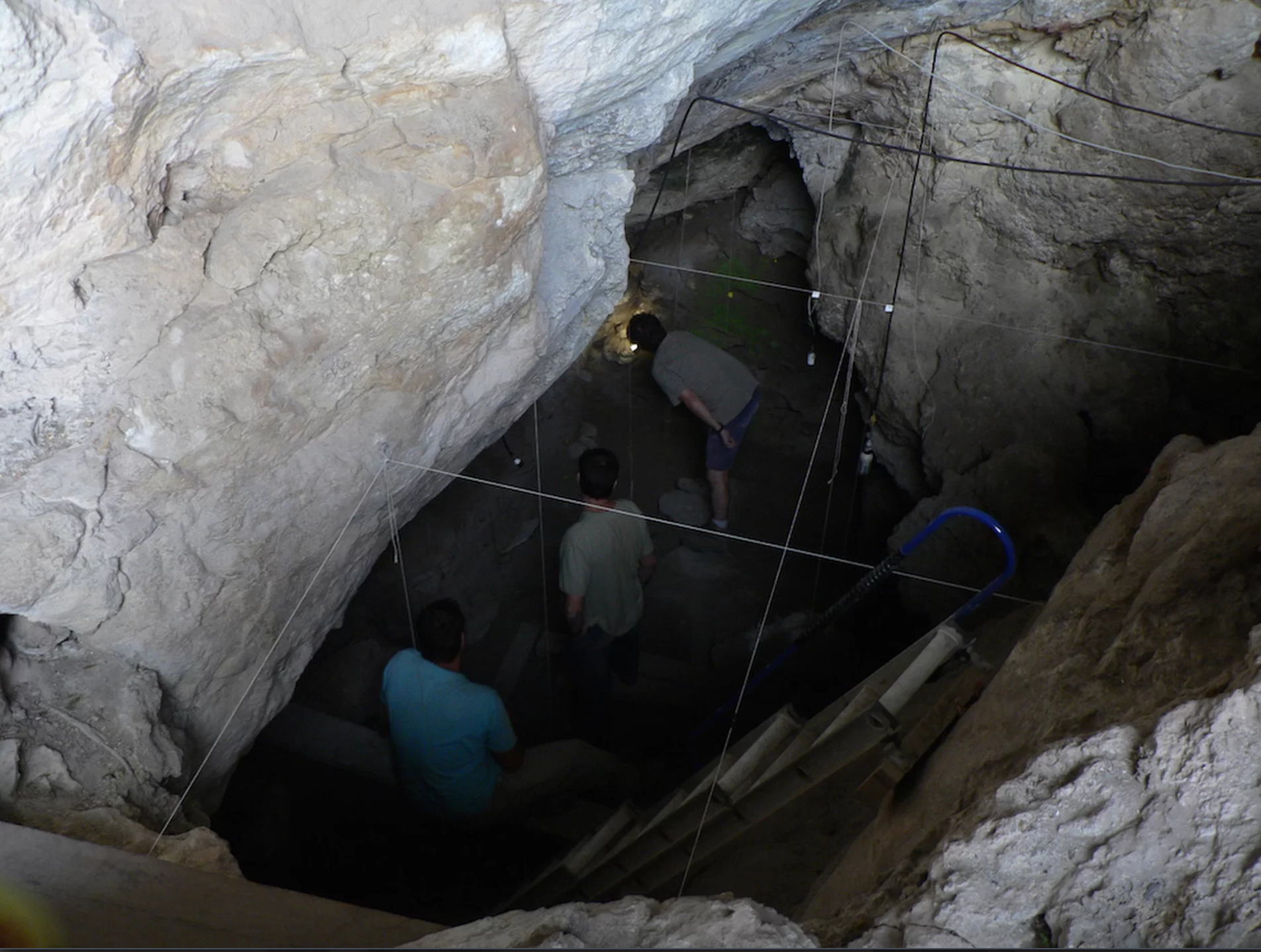 Human cannibals likely took a big bite out of their fellow humans about 10,000 years ago, according to a study that examined prehistoric bones with scratch and bite marks on them.

The bones, discovered in the Santa Maria Caves (Coves de Santa Maria) in Alicante, Spain, may be the first instance of cannibalism in the western European Mediterranean region dating to the Mesolithic period, the researchers said. (The Mesolithic period last from about 10,200 to 8,000 years ago on the Iberian Peninsula. “Mesolithic” means middle stone, and it’s between the Paleolithic, or old stone, and Neolithic, or new stone, periods.)

The human bones were an accidental find, said study lead researcher Juan Morales-Pérez, a researcher in the Department of Prehistory, Archeology and Ancient History at the University of Valencia in Spain. [8 Grisly Archaeological Discoveries]

“I was studying the remains of Mesolithic animals from the Santa Maria site, and suddenly I identified a human distal humerus — an elbow — and it was full of cuts,” Morales-Pérez wrote in an email to Live Science.

He quickly told his thesis director, “Emili, we have a man here!” before searching for more bones, Morales-Pérez said. In the end, they discovered 30 bones belonging to three individuals: a robust adult, a gracile adult and an infant. However, the infant had only one complete bone (a shoulder blade, or scapula) that did not show signs of cannibalism, the researchers said.

The bones date to between 10,200 and 9,000 years ago, Morales-Pérez said. The last of the hunter-gatherer communities lived during this time, and evidence suggests that their culture was more organized and complex than it was during the Paleolithic period.

“A good example [of this complexity] is the appearance of the first cemeteries,” Morales-Pérez said. “There are also these strange examples of cannibalism.”

For instance, there’s evidence of human cannibalism in northwestern Europe that dates to the Mesolithic, he said. But the practice goes way back: there’s even evidence of Neanderthal cannibalism in Belgium and Spain from more than 40,000 years ago, when they went extinct, Live Science previously reported.

Morales-Pérez and his colleagues wanted to be certain that the bones showed evidence of human cannibalism, not just signs that a carnivore had been gnawing on human bones.

“Distinguishing bite marks made by different carnivores and omnivores — including humans — is a complicated task,” the researchers wrote in the study. “However, when the marks result from human biting and gnawing, the intensity of the bite is normally lower and there are no scratches or pit marks, while bones affected by carnivores present clear, intensive tooth marks.”

To be sure, the researchers compared the bite marks in the prehistoric bones to human bite marks on modern-day rabbit bones, and found that the marks were similar in shape. Moreover, they found human bones within human coprolites (mummified human poop) within the cave, the researchers said.

Eight of the bones, including a skull fragment, had stone-made cut and scrape marks. These marks were likely made to cut through ligaments and deflesh the muscles from the bones, according to the scientists. What’s more, 19 of the bones had burn marks on them that were likely made after the meat was removed but before they were broken, the researchers said.

However, it’s unclear if this cannibalism was performed because of hunger or rather some kind of ritual. For instance, these marks could have resulted from violence, war, funeral rituals or supernatural beliefs, the researchers said.

“It was a fantastic find, and very curious,” Morales-Pérez said.

The study was published in the March issue of the Journal of Anthropological Archaeology.