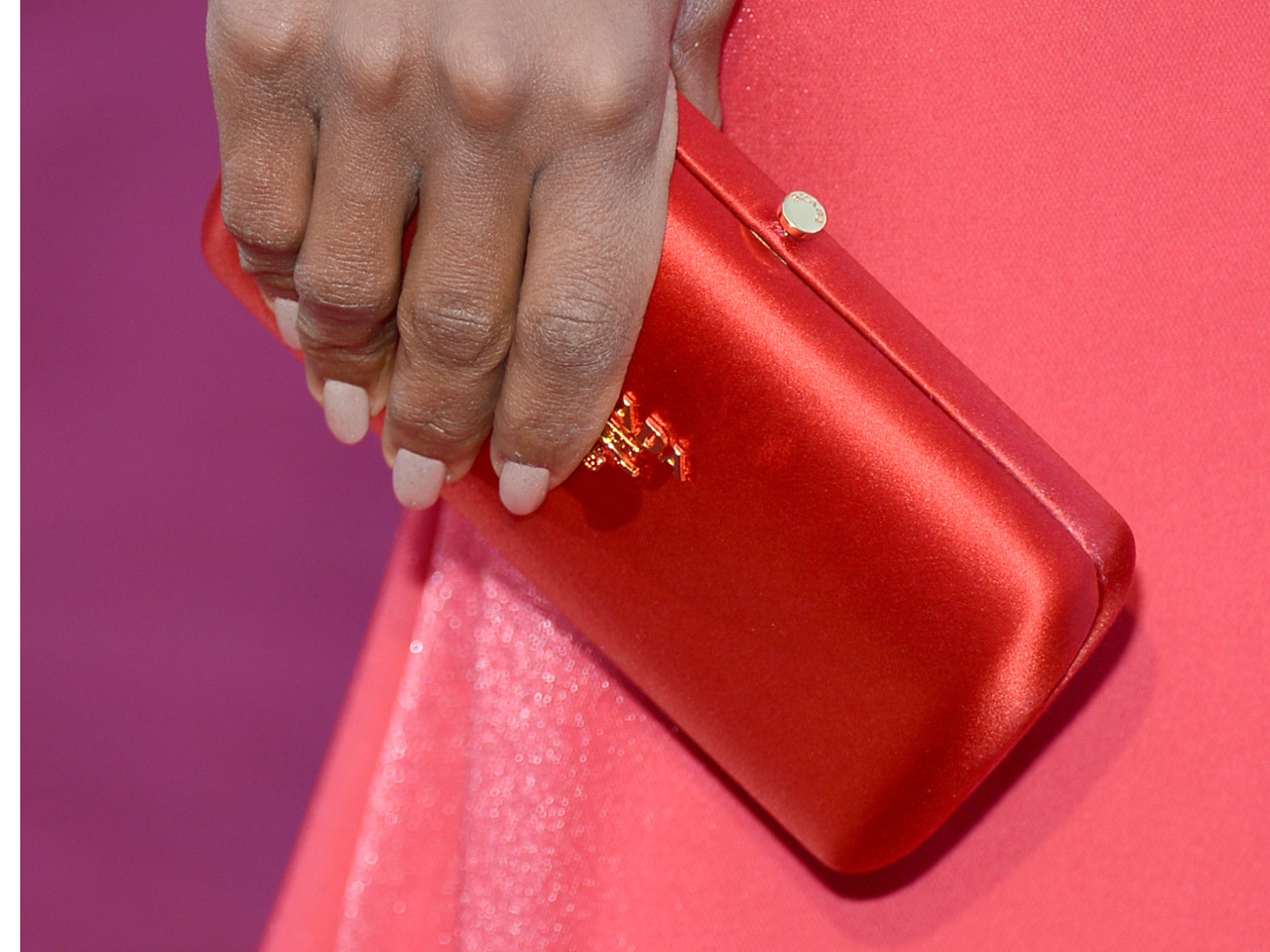 MILAN The Prada fashion house says it will concentrate on expanding its presence in international markets and cutting costs this year after reporting first-quarter earnings rose 13.5 percent, mostly thanks to higher sales in Asia.

Sales in Asia, which account for 40 percent of group revenue, rose 23 percent to 315 million euros. Prada's domestic Italian market was down, while Europe was flat and America grew by 23 percent.

The Prada brand accounts for more than 80 percent of sales.