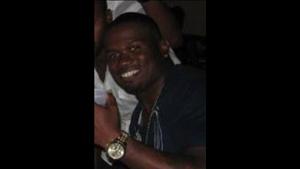 LANDOVER, Md. - Police say a postal worker has been shot to death while delivering mail about 10 miles from the nation's capital.

Police said they were called to a street Saturday evening in Landover and found 26-year-old Tyson Jerome Barnette dead from apparent gunshot wounds. Police are now trying to identify suspects and a motive.

U.S. Postal Service spokesman Frank Schissler says it's rare for a postal worker to be killed while delivering mail, but it has happened. A postal worker was killed north of Houston in May and in 2010, a deliveryman in Miami was shot to death.

The U.S. Postal Inspection Service is offering a $100,000 reward for information that leads to an arrest in the shooting.