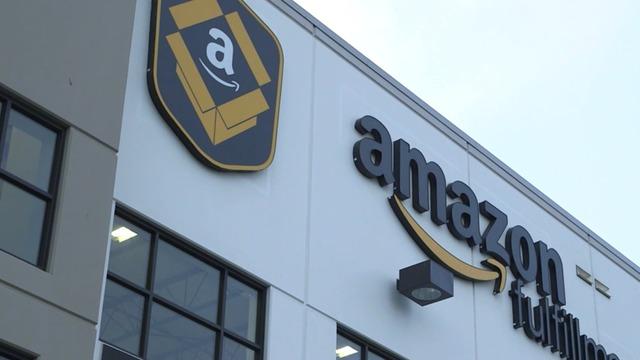 Jane Birkin to Hermes: Take my name off croc handbag

This is a man's brain on testosterone