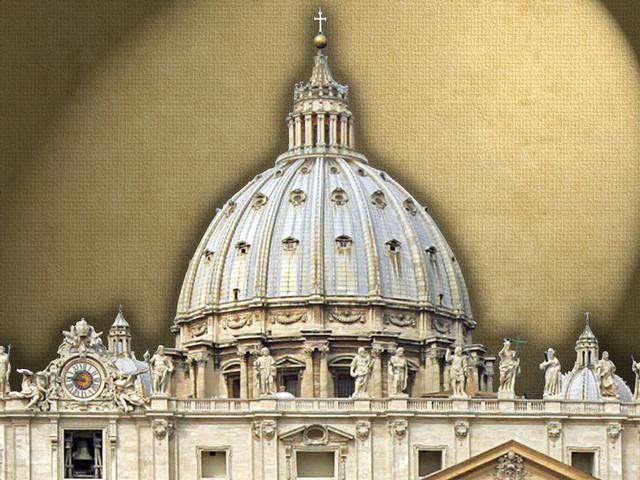 The blog TorrentFreak recently compiled a report alleging that computers located in Vatican City are downloading pornography. A recent tale of Irish priests enjoying first-run hits at their home movie nights piqued the blog's interest to see what the residents of Vatican City have been downloading.

TorrentFreak recruited the help of ScanEye, a website that tracks and analyzes this type of online activity. ScanEye's data found that computers inside Vatican City were downloading films like "Love Actually" and TV shows like "The Americans."

While downloads are tracked back to Vatican City, it doesn't necessarily mean that church officials are guilty of the allegations. Lay people that work for the Vatican, like the Papal Swiss Guard, have daily access to Vatican City.