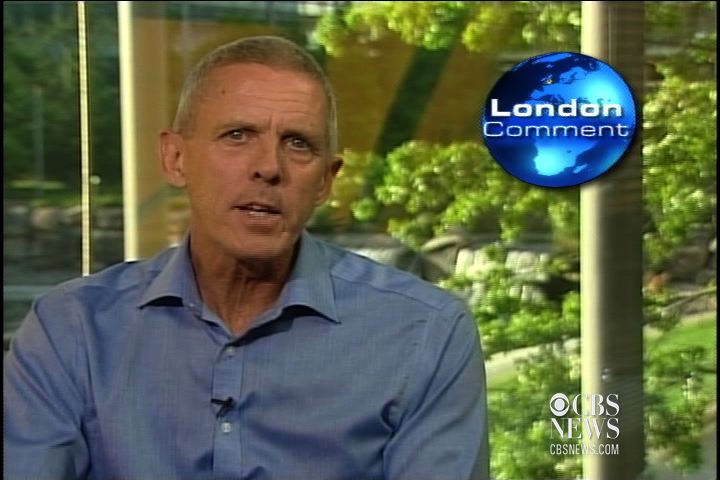 Here in Britain we call it the 'silly season' and we're in it right now. It's that period when most of the politicians go on vacation and many top journalists do the same. Those who are left behind indulge in a lot of, well, silliness. More junior ministers sometimes grab their brief opportunity to get a bit of press coverage and mess it up by saying something stupid. Those journalists left at their desks are forced to look for stories to fill the newspapers, and end up writing what can best be described as a lot of nonsense.

It starts, with mind-numbing inevitability, with stories about where the Prime Minister is taking his vacation. If it's too posh or exclusive he is attacked for elitism. That happened regularly to my old boss Tony Blair. If the Prime Minister decides to go somewhere more down-market, maybe in the UK, he is generally photographed in the rain trying unsuccessfully to look as if he is enjoying himself. The papers will be full of pictures of him in his beach-wear or in casual clothes trying, and again usually failing, to look normal. He can't win and in my opinion he shouldn't try.

I know there are no political vacations in the US in election year, but I get the feeling it's less of an issue over there anyway. You know your Presidents are usually very rich and not just ordinary folk, so they don't have to pretend otherwise. Here in Britain they are made to feel guilty for heading overseas to the sunshine. To his credit, the current Prime Minister, David Cameron, decided this year to tell the critics to get lost. "I'm a great believer," he said, "that politicians are human beings and need to have holidays."

Quite right too. They need time to recharge their batteries and do some of the serious thinking that their usual schedule doesn't allow for. And they have partners and kids they want to spend some proper time with for a change. The civil servants are more than capable of keeping the country ticking over nicely in their absence. Indeed in my experience they are quite happy to see the backs of their political bosses.

My advice to the political leaders is to take a vacation wherever they and their families want to go. And my advice to the press officers back home who have to take the calls is to say, "Silly season, silly story, nothing to say, goodbye." The same trash will get printed, but who really cares?

This is Lance Price for CBS News in London.