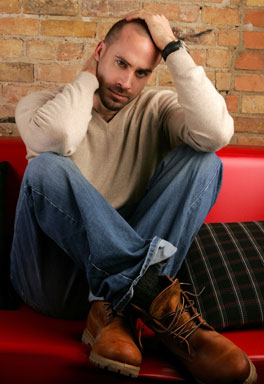 Personal spending rose 0.6 percent in June, much faster than the 0.2 percent rise in personal income. Meanwhile, the personal savings rate fell to 0.2 percent, its lowest level ever, the Commerce Department said Monday.

The nation's manufacturing activity slowed in July for the second month in a row, reflecting the pinching effects of the Asian financial crisis and the General Motors strikes.

In another economic report Monday, the National Association of Purchasing Management reported that its monthly index of business activity fell to 49.1 percent last month from 49.6 percent in June.

A reading below 50 is a sign of a contraction in the industrial sector of the U.S. economy.

The 0.2 percent increase in income was the lowest since April 1997 and a lower number has not been seen since November 1994.

Private economists were looking for increases of about 0.5 percent for both spending and incomes.

The report will probably not move the markets much, because most of the data was included in last Friday's report on second-quarter gross domestic product.

The government said wages and salaries rose $4.4 billion in June compared with $23.6 billion in May. The impact of the strike against General Motors was felt in a $3.8 billion decline in payrolls at goods-producing industries. The strike accounted for about $2 billion of the decline, the government said.